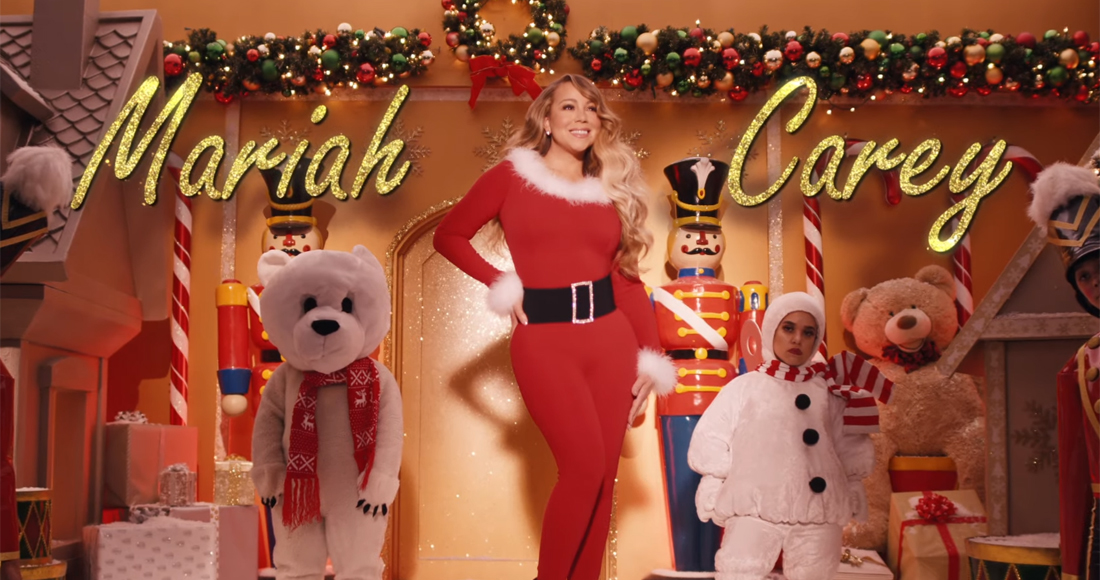 Mariah Carey has celebrated All I Want For Christmas Is You finally reaching Number 1 in the US by releasing a new video for the song.

The festive classic, which celebrates its 25th anniversary this year, is Number 1 on this week's Billboard Hot 100 after a massive campaign was launched to get the track to the top this year.

The new video sees Mariah in her festive catsuit once again, posing as a mannequin in a shop front before coming to life and spreading festive joy.

The new video is the latest of Mariah's festive splurge this year: she's also released a deluxe edition of her Merry Christmas album and released AIWFCIY on vinyl and cassette.

All I Want For Christmas Is You was initially ineligible to chart on release in America, due to not being commercially released as a single. Those rules were relaxed in 1998, and All I Want... first hit the chart in December 2000 at Number 83.