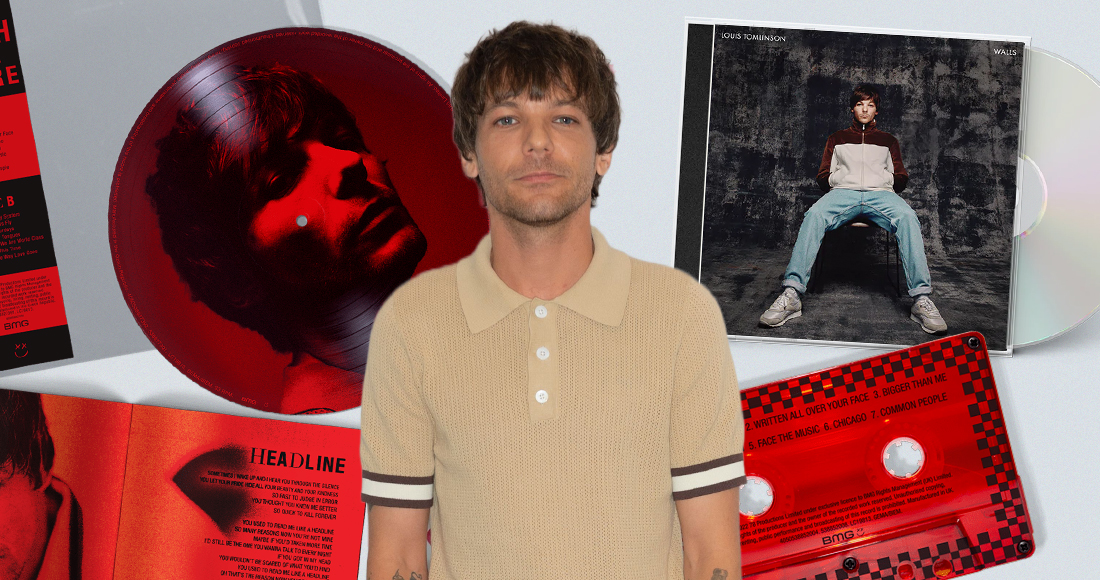 As Louis Tomlinson scores his first solo Number 1 album with Faith In The Future, we thought we'd delve into the Doncaster lad's solo releases so far and crunch the numbers.

From his first solo single with Steve Aoki through to Silver Tongues, we've done some digging and uncovered some fun Tommo chart stats to test you on.

Think you know Louis' most-streamed single? Reckon you'd be able to estimate how many streams he's had? Guess how many vinyl copies he's sold? Know his chart runs without hesitating?