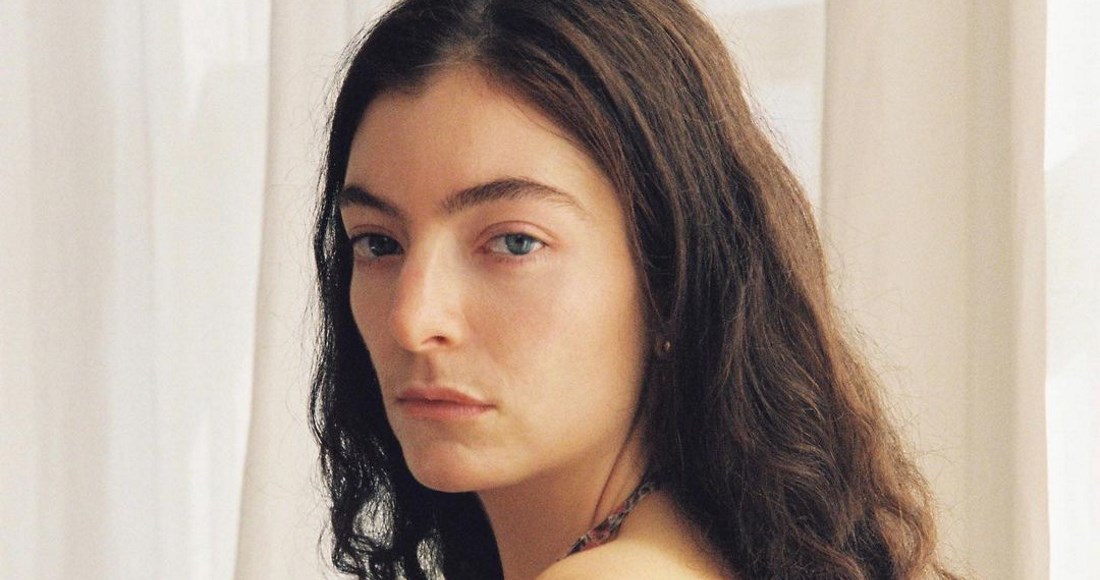 Lorde is on course to claim the highest new entry on this Friday’s Official Singles Chart with Solar Power.

The first single in four years from the 24-year-old singer-songwriter is at Number 7 on today’s Official Chart: First Look, racking up over half a million streams since its release on Friday.

If its momentum continues, Solar Power will mark the New Zealander’s second UK Top 10 single, and first since her debut single Royals stormed to Number 1 back in 2013.

Olivia Rodrigo is in pole position on this week’s First Look, eyeing a fourth week at Number 1 with Good 4 U. After making chart history last Friday with three concurrent Top 5 singles, Olivia is in line for three Top 10 songs this week, with Good 4 U joined by Deja Vu at Number 4, and Traitor at Number 10.

TikTok star Mimi Webb is destined for success this week, with two songs in the First Look Top 20. Breakthrough single Good Without is on track for a new peak at 6 while just outside the Top 10 is new single Dumb Love at 11.