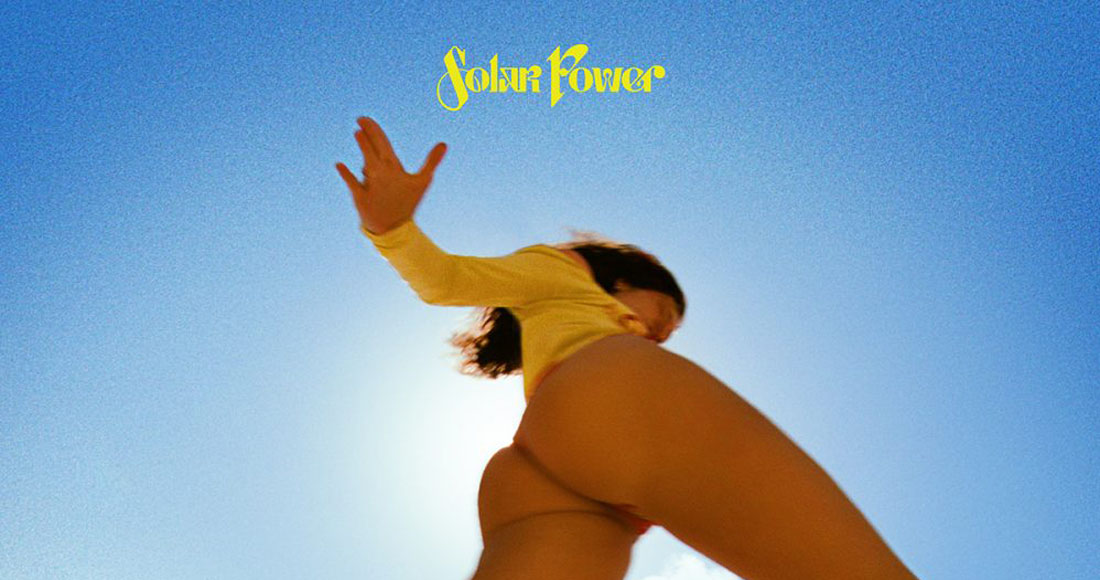 Lorde has announced that she will make her long-awaited return this year with new music.

The singer-songwriter posted the cover art on her website for what is rumoured to be her new single or possibly new album, titled Solar Power.

There are no other details yet, but a message on her site says: “Arriving in 2021… Patience is a virtue". The widely-rumoured release date is said to be June 21. 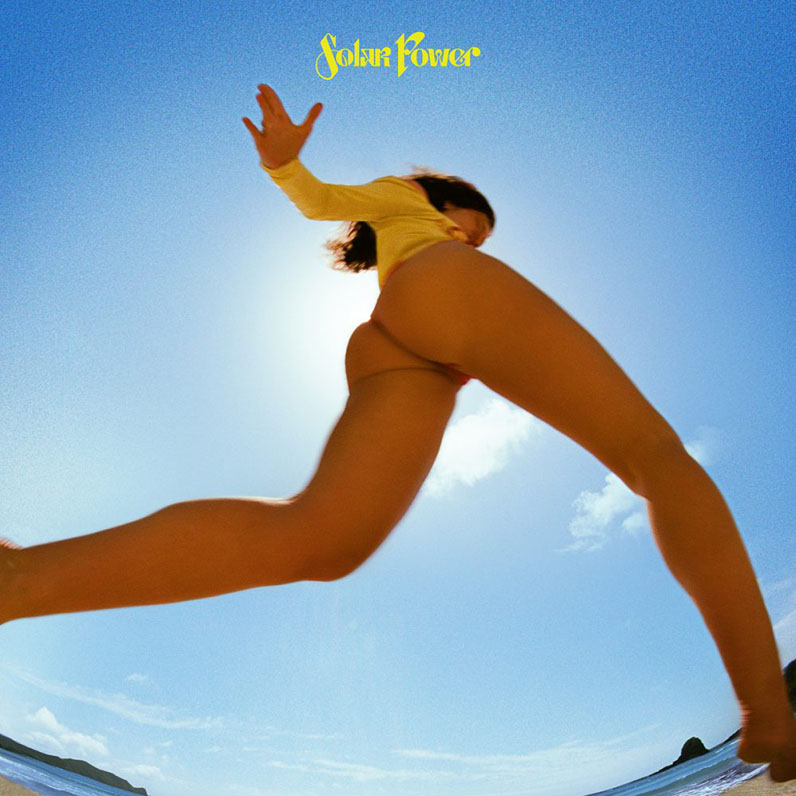 Fans were hoping for new Lorde music following the recent announcement that she will headline the 2022 Primavera Sound festival. A message on the festival's website said that Lorde will "emerge from her retirement with her third album after her unforgettable visit in 2018".

Hit producer and Bleachers frontman Jack Antonoff (Lana Del Rey, Taylor Swift), who worked on the bulk of Melodrama, will once again be on production duties with Lorde - he also shared the artwork reveal on his Instagram.