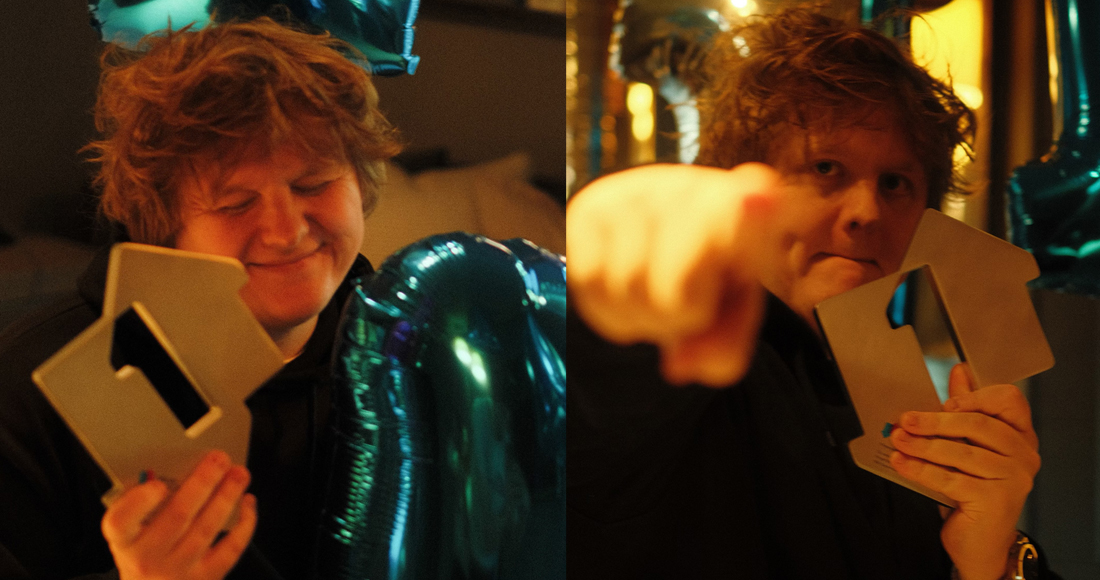 Lewis Capaldi flies into his fourth Number 1 on the Official Singles Chart with Pointless.

Pointless marks Lewis’ fourth Official Number 1 single, following Someone You Loved (2019), Before You Go (2020), and Forget Me (2022). It’s the second single from his upcoming second studio album Broken By Desire To Be Heavenly Sent, due this May. 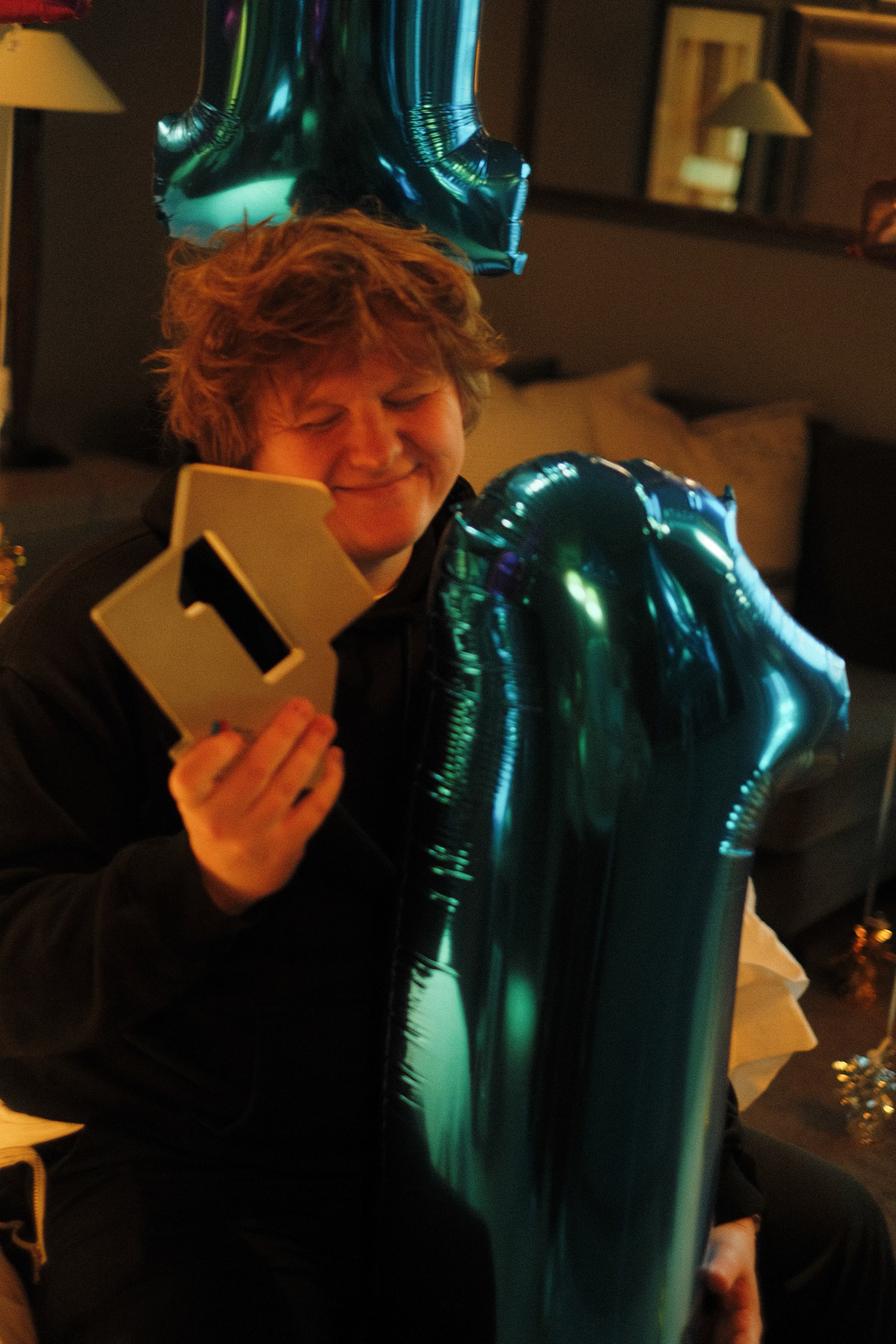 Celebrating his latest Number 1, Lewis Capaldi told Official Charts, “Thank you so much if you streamed, downloaded or listened to Pointless in any way. The support has been incredible. It really means a lot. This is my fourth UK Number 1, I now have the same amount of Number 1’s as B*Witched...so, pretty f*cking good if you ask me!

“I know there’s a cost of living crisis on, so thank you for spending your money on my music. I appreciate it. I’ve got myself some balloons and I’m going to go and treat myself to a biiiig w**k.”

Meanwhile, SZA sees Kill Bill rise one place to Number 3, a new peak for the second single from her SOS album.

Just outside the Top 10, Metro Boomin’, The Weeknd and 21 Savage are Creepin’ ever closer to the top flight, up one place to Number 11, while American singer Miguel rockets 69 places to Number 14 with Sure Thing – his first Top 20 single in the UK, and third Top 40 – and rising TikTok star Stephen Sanchez leaps 12 to Number 16 with Until I Found You.

This week’s highest new entry comes from the huge team-up of producers Skrillex, Fred again.., and rapper and producer Flowdan, who land straight in at Number 19 with Rumble following a series of surprise shows in London which also featured fellow producer Fourtet.

More tracks on the up this week come from Irish singer-songwriter Cian Ducrot with I’ll Be Waiting (22) which soars 17 places, and Lil Uzi Vert’s Just Wanna Rock (32), up six. Tory Lanez’s The Color Violet finishes at Number 36.