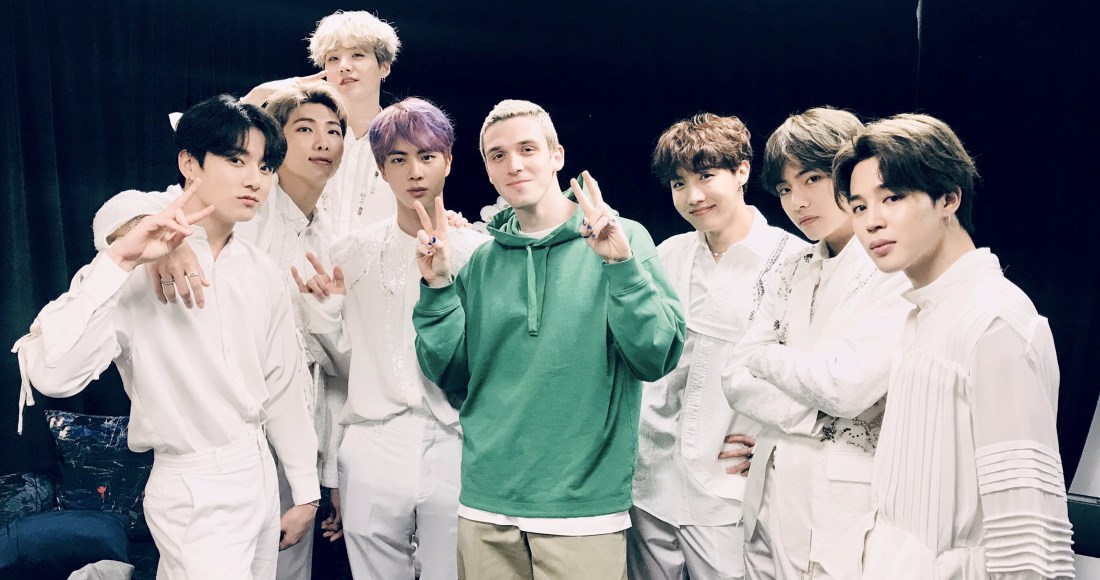 Lauv has shared details of Who, his new song with BTS.

The atmospheric and emotional collaboration features on Lauv's upcoming debut album How I'm Feeling, released this Friday, March 6. Who marks the second time the Californian singer has worked with the South Korean band.

“Who was a song that I’d written with some friends and honestly, sat on for a while,” explained Lauv when OfficialCharts.com met up with him in London. “I collected so many songs when making the album and was trying to see how it all shaped together."

Lauv continued: “Then what happened was I met them at Wembley and they asked me to do the remix for Make It Right. That was my favourite song they’d put out on that project so I was like ‘duh. That’s f**king amazing.’ I recorded that in London and sent it to them and that was that.

“I said it would be really cool to make another collab for my album. I was going through demoes and thought ‘what would they sound cool on? What would be different?’ That’s when Who came up for me. I think especially with the choruses and the soaring, layered vocals and stuff like that. I love the ad-lib that happens in the second chorus. So I sent it to them and they ended up loving it.”

Who is the latest instalment in a string of new music from BTS recently. On February 21, the boyband released their latest album Map Of The Soul: 7, which reached Number 1 on the UK's Official Albums Chart, scoring 2020's biggest week of sales so far. The album also topped charts around the world including in the United States, Australia and their native South Korea, where it became the fastest-selling K-pop album of all-time.

Stay tuned to OfficialCharts.com for our full interview Lauv about his new album How I'm Feeling.