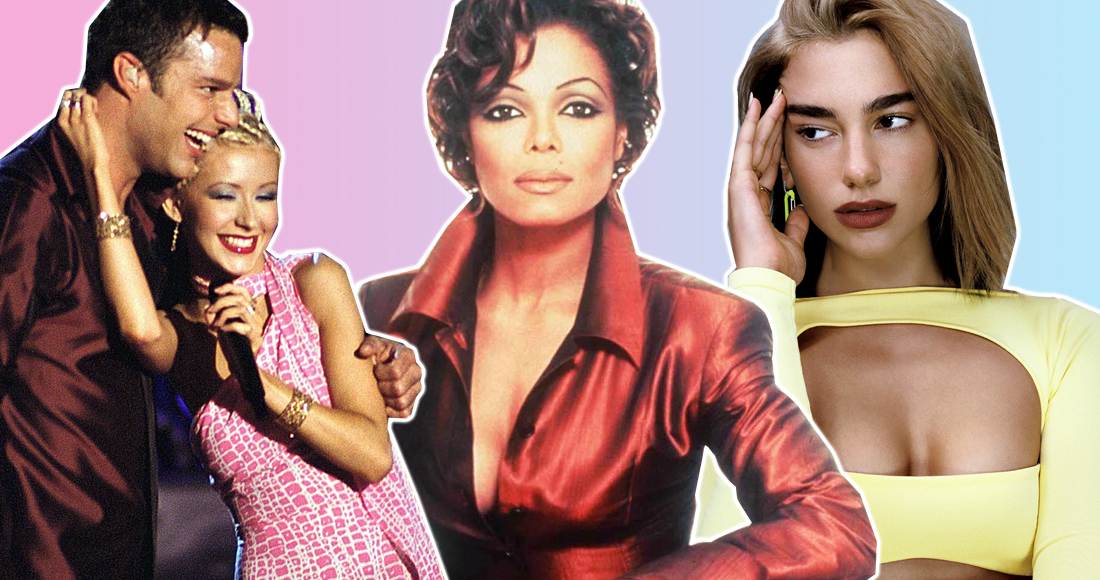 Just because a song is about loneliness, it doesn't mean you can't bust a move to it. Joel Corry is proving that with his new single Lonely, which this week became his second UK Top 10 hit on the Official Singles Chart.

The floorfiller is about standing on your own two feet, not falling for a former beau's renewed interest in you now that they're bored.

That said, there are plenty of 'Lonely' songs (that is, tracks with 'lonely' in the title) that are about relishing in misery, and sometimes there's nothing wrong with that!

In total, 56 tracks with 'Lonely' in the title have reached the Official Singles Chart Top 40, with 23 of them reaching the Top 10. Seems like lots of us like being a misery guts. A further six songs have the similar 'Loneliness' in the title.

Glam rockers Mud were the first to take a lonely song to Number 1 back in 1974 with their heart-tugging Christmas Number 1 Lonely This Christmas. It's also one of the most popular lonely, with 31 million streams since records began in 2014.

German producer Tomcraft then took Loneliness to the top of the Official Chart in 2003. The last lonely Number 1 was Akon's single in 2005, a song that put the rapper firmly on the map after surpassing the success of his Top 5 debut single Locked Up. To date, Akon's Lonely - which features a sped-up sample of Bobby Vinton's Mr. Lonely - has 470,000 pure sales and has been streamed 16.3 million times.

Oddly, three versions of the exact same song with lonely in the title all charted in the space of two months in 1955, just three years into the Official Singles Chart's lifespan. Written in the 1920s, Happy Days and Lonely Nights was revived in the early 50s by US trio The Fontaine Sisters. While their version was unreleased here, it did spur on three different takes: Suzi Miller & The Johnstone Brothers reached 14, Frankie Vaughan's rendition peaked at 12 two weeks later, and then Ruby Murray trumped them both, topping out at 6 three weeks after.

Other 'Lonely' chart highlights include Cliff Richard's 23rd Top 10 hit I'm The Lonely One from 1964, Paul McCartney's Number 2 hit No More Lonely Nights (Ballad) from 1984, Janet Jackson's Top 5 single with I Get Lonely from 1998, and Ricky Martin & Christina Aguilera teaming up for the 2001 Number 4 hit Nobody Wants To Be Lonely.

Listen to this (and more) as a playlist on Spotify and Deezer.