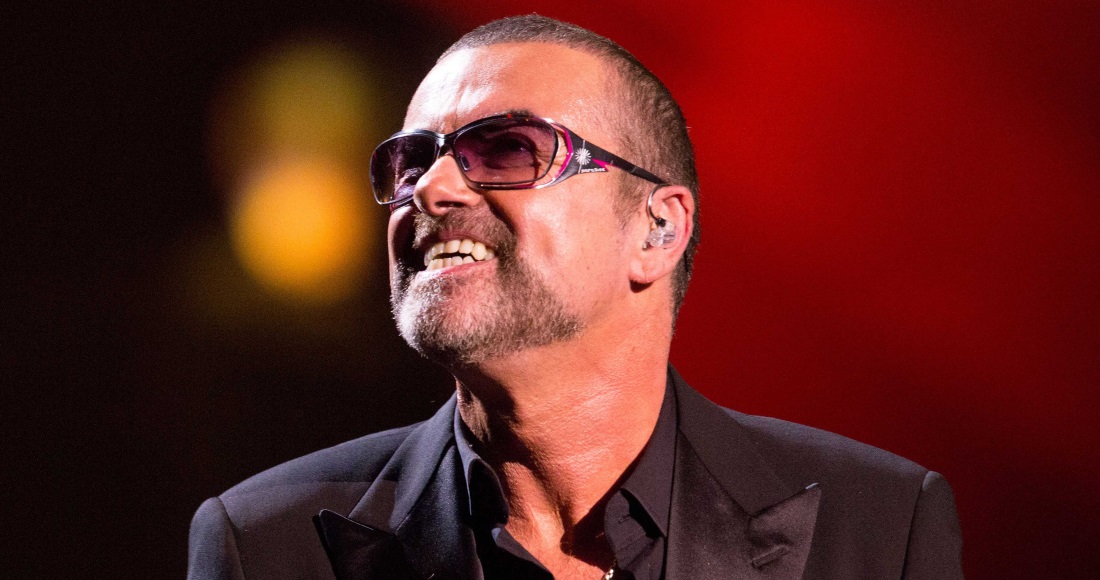 UPDATE: The title of the upcoming unreleased George Michael song has been revealed.

This Is How (We Want You To Get High) is released as part of the soundtrack to the film Last Christmas. The album will be released to CD and vinyl on November 8, the same day the movie opens in cinemas. View the album's tracklist here, featuring three Wham! classics and 12 of George's solo hit singles.

ORIGINAL ARTICLE: An unreleased song by the late George Michael will feature in a new festive film that is loosely based on his music.

Paul told the BBC that one of the film's songs is a track George was working on for his next album. "It's just an absolutely amazing song that I'm so excited the world is going to get to hear now," he said.

George Michael was found dead on Christmas Day in 2016 in Goring, Oxfordshire. Across his music career, George scored 36 Top 40s on the Official Singles Chart, including seven Number 1s, plus a further seven chart-topping albums.

While the film isn't directly about George, Paul explained his music "sort of travels with [Kate] as she goes through her life... George's music affects the story".

The director describes the new song as "very celebratory", adding that the full six-minute track features in the film. He explained: "Because when you get a song that has never been heard, you don't want to just use, like, 15 seconds of it. The song starts at the end of the film, and then goes into the credits."