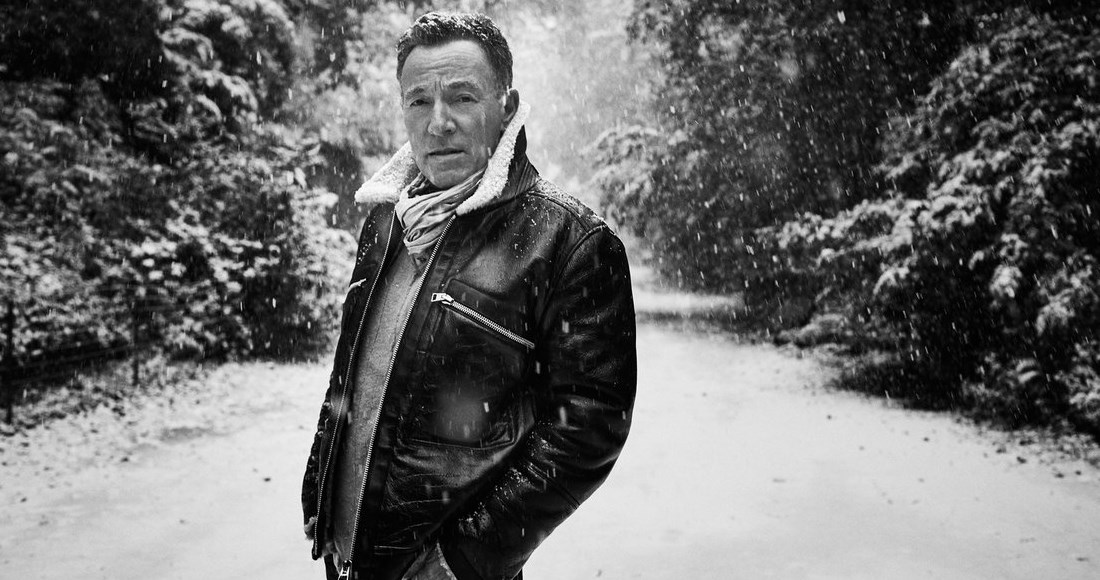 Bruce Springsteen is one of the most formidable names in Official Chart history. One of just seven acts to score 11 or more UK Number 1 albums, The Boss has been a mainstay at the top of the charts for four decades.

To commemorate the release of Bruce's landmark 20th album Letter To You, we're revealing which of Bruce's songs are proving the most popular in the modern era - we're counting down his Top 20 most streamed tracks.

It might hard to believe The Boss has never had a UK Number 1 single, but his volume of chart-topping albums does make up for it. The closest he got to singles chart glory was 1994's Streets of Philadelphia, which peaked at Number 2. Plenty of you are still listening to it: 22 million streams since records began in 2014. It's also Bruce's second-most streamed on video.

Santa Claus Is Comin' To Town

With a career as long as Bruce's, recording a Christmas song was bound to happen at some point. His cover of Santa Claus Is Comin' To Town first appeared on a Sesame Street compilation album in 1982 (because why not?) before appearing as a double A-side to My Hometown in 1985, reaching Number 9 in the UK.

Charting for the first time on its own in the wake of downloads in 2007, the song achieved its highest ever placement on the Official Singles Chart in Christmas 2018, topping out at Number 48. The song is Bruce's fifth most-streamed overall with 23.6 million streams.

Released as a double A-side in the UK, I'm On Fire and Born in the U.S.A. charted at Number 5 back in 1985. The pair are side-by-side on his all time streaming countdown too, landing in third and fourth with 28m and 25m respectively.

Bonus trivia: Both songs were Top 10 hits in America, making Bruce's Born in the U.S.A. album a record-tying LP for the most Top 10 hits from one album in the US, joint with Michael and Janet Jackson, and Drake.

Still popular on radio and a fan favourite at his live shows to this day, Born To Run only ever reached Number 93 in the UK, way after its 1975 release in July 2009 following a massive headline show at London's Hyde Park. However, a live version of the song hit the Official Chart in 1985, climbing to Number 16. Despite a below-the-radar chart history, the song is hugely popular in the UK today, with 33.3 million times.

Dancing in the Dark

Injecting synths into his music helped Bruce ride the '80s music landscape. Dancing in the Dark was a Number 2 hit in the United States and the first of four UK Top 10 singles for him. A Number 4 hit here in 1984, Dancing in the Dark is The Boss' most streamed track with 63.9 million streams. Bonus trivia; It's almost Bruce's most downloaded song, racking up 206,000 sales.

Bruce Springsteen's Top 20 most streamed songs in the UK