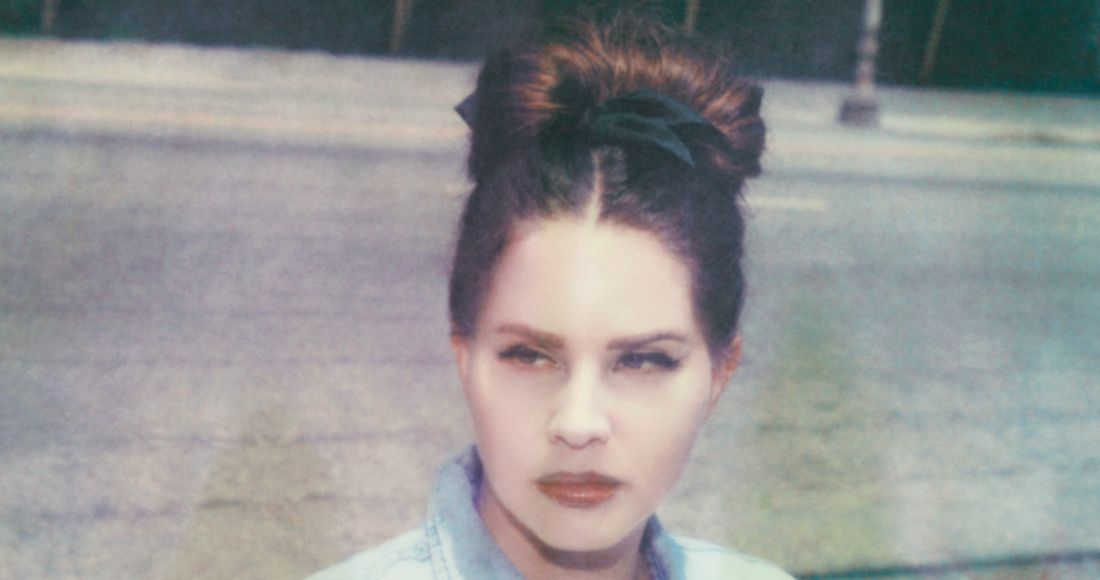 Lana Del Rey has announced that her ninth studio album, Did You Know There's A Tunnel Under Ocean Blvd., will be released early next year.

The exciting news comes also with the bumper addition of the album's titie track, which was dropped alongside the announcement.

A swelling orchestral-pop track (that, in terms of Lana's discography as a whole, hits a sweet spot somewhere between Chemtrails, Honeymoon and Norman F*cking Rockwell!) was co-written by Lana and Hermosa and produced by Lana alongside frequent collaborator Jack Antonoff, Drew Erickson and Zach Dawes.

Did You Know There's A Tunnel Under Ocean Blvd. will release March 10 2023. You can now pre-order and pre-save the album across streaming services, with physical copies taking the form of CDs, cassettes and several exclusive retail versions in vinyl.

And just in case you were wondering, we have done the research and it turns out that, yes, there was actually a tunnel under Hollywood Boulevard in LA, the now-closed Jergins Tunnel which faded into obscurity and was closed in the 1960s.

With the new song, Lana draws the parallels between this faded LA landmark and her own career, imploring the listener to not forget her like they've forgotten about Jergins Tunnel. In turns out that Lana's legacy, both professional and personal, if the intimate lyrics of this song are anything to go by (!), have been on her mind a lot lately.

She's said in previous interviews that you can expect her ninth album to be "angry," and include songs which are both "wordy" and "very conversational."

Did You Know There's A Tunnel...will be the first new material from Lana in over a year, sicne 2021 saw a bumper year where she released two albums in the space of 12 months; with the UK Number 1 album, the contemplative Chemtrails Over The Country Club and the languid, jazz-laden Blue Banisters.

With Chemtrails debuting at Number 1, Lana now ties Celine Dion for the fifth most Number 1 albums by a female solo artist in the UK. Only Madonna, Taylor Swift, Kylie Minogue and Barbra Streisand have claimed more.

2022 also marked the mammoth ten-year anniversary of Lana's landmark debut Born To Die making its debut - read more about Born To Die and it's long-reaching influence on popular culture here.