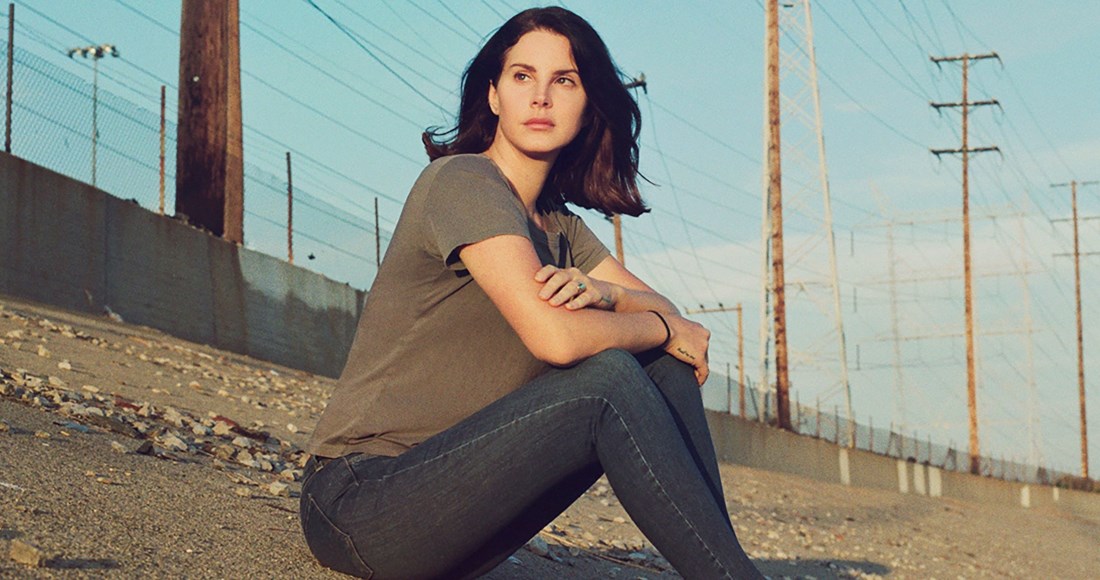 A sudden illness has meant that the chart-topping US singer-songwriter is scrapping her four arena shows here in the UK, and a further four shows set for Amsterdam, Paris, Berlin and Cologne.

Lana's UK dates were due to kick off in just five days time on February 25 at The O2 Arena in London. Other shows were set for Manchester, Glasgow and Birmingham. Refunds will be made available from customers' original point of purchase.

The Norman F**king Rockwell UK tour was in support of Lana's fifth studio album of the same name, which reached Number 1 on the UK's Official Albums Chart last September. The album was 2019's third best-selling album on cassette.

Now with four UK Number 1 albums to her name, Lana is among the most successful females in Official Albums Chart history. Her third album Honeymoon is her only record to miss the UK top spot, peaking at Number 2.