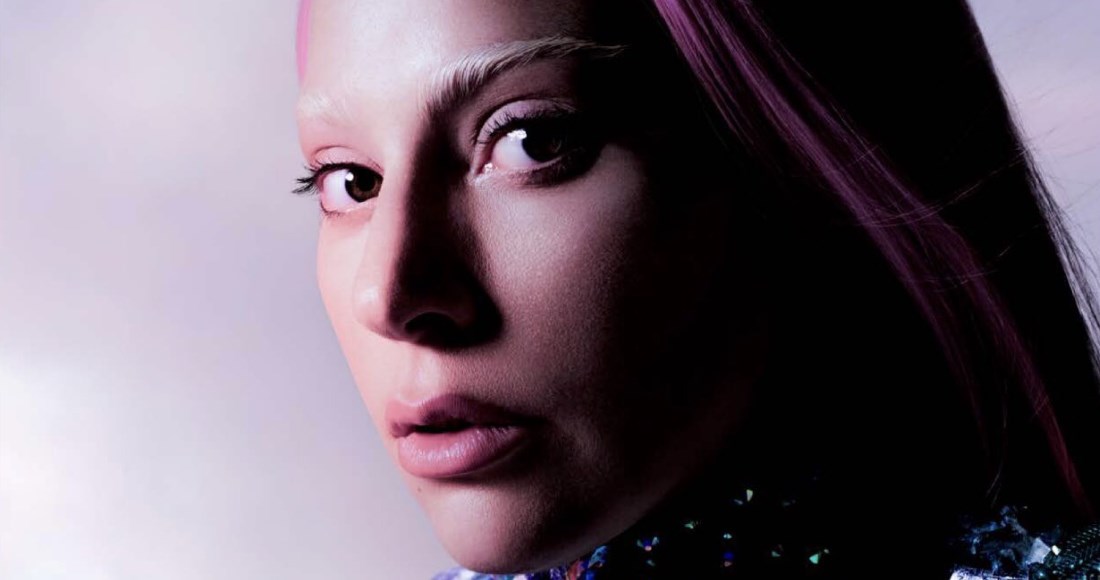 Lady Gaga’s new album Chromatica is on course to debut at Number 1 on this week’s Official Albums Chart with impressive opening week numbers.

Shifting 40,000 chart sales so far this week, Chromatica has already outperformed the first week tallies of her 2014 Tony Bennett duets album Cheek To Cheek, 2016’s Joanne and the cast recording of A Star Is Born from 2018.

Chromatica is looking likely to be Gaga’s fourth chart-topping album in the UK, following 2009’s The Fame/The Fame Monster (packaged as one album in the UK), 2011’s Born This Way and Artpop. View Lady Gaga's full UK chart history.

Elsewhere, Norwegian DJ Kygo is heading for his second UK Top 10 album – and first for four years – with Golden Hour at 6, while one place behind at 7 are Canadian rock band Rush with the 40th anniversary edition of their 1980 album Permanent Waves. Manchester rapper Aitch’s new EP Polaris is also eyeing up a Top 10 debut at 9.

The debut album from Scottish indie group Vistas, Everything Changes In The End, is currently at Number 11, while Christine and the Queen’s La Vita Nuova is set for its Top 40 debut after being released on vinyl; the EP, currently at Number 16, previously reached Number 85 on digital-only release in March.

Scottish heavy metal band Alestorm could score their first UK Top 40 album this week with Curse of the Crystal Coconut at 24, and American singer-songwriter Alec Benjamin currently sits at 25 with his debut album These Two Windows. Finally, UK jazz/bass collective Dutty Moonshine Big Band are at 32 with City of Sin.