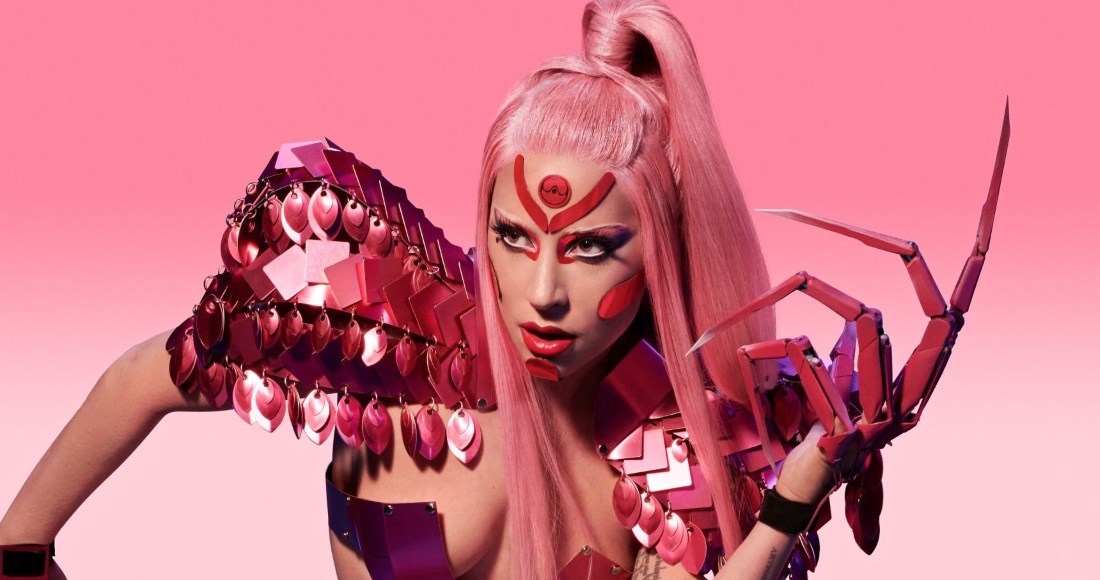 Lady Gaga is on course to land three entries on this week’s Official Singles Chart Top 40 following the release of her new album Chromatica.

Gaga's current Number 1, Rain On Me ft. Ariana Grande, is holding at the top with a narrow lead over DaBaby’s Rockstar ft. Roddy Ricch (2).

Meanwhile, album track Sour Candy ft. Blackpink starts at Number 12, and Alice is at Number 21. The entries could take Gaga's total of UK Top 40 singles to 26.

Elsewhere, Breaking Me by German producer Topic and Swedish singer A7S is set to enter this week’s Top 10, currently up five places to Number 6. The dance track has steadily been climbing up the Top 100 since mid-April.

New Tion Wayne, Dutchavelli and Stormzy collaboration I Dunno is set to be this week’s highest new entry, currently at Number 11.

Finally, two songs are set to climb into this week’s Top 20: Harry Styles’ Watermelon Sugar is up four places to 17, and Regard and Raye’s Secrets jumps seven spots to 18.