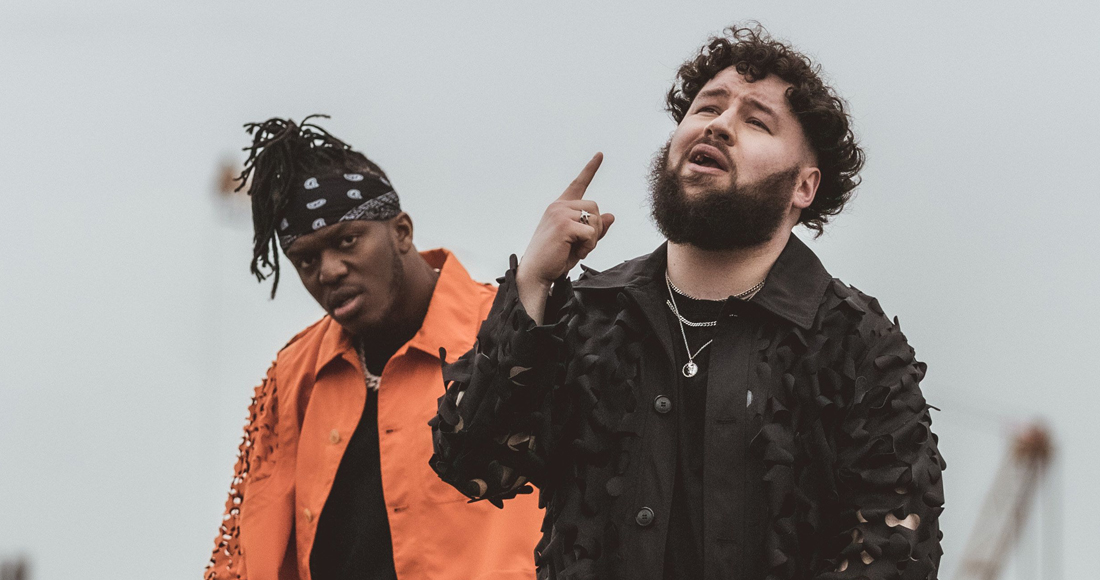 With evenings getting lighter and the shorts coming out at the faintest sign of sunlight, our search for 2022's song of the summer has officially begun. And potentially the hottest contender for the title so far is about to drop, courtesy of S-X and his pal KSI.

S-X's brand new single Locked Out sees the 28-year-old 'Wolverhampton Wonderkid' team up with 2x BRIT-nominated KSI on a collaboration that's been a long time in the making; and we've been lucky enough to bag a sneaky exclusive listen ahead of its release on May 6. 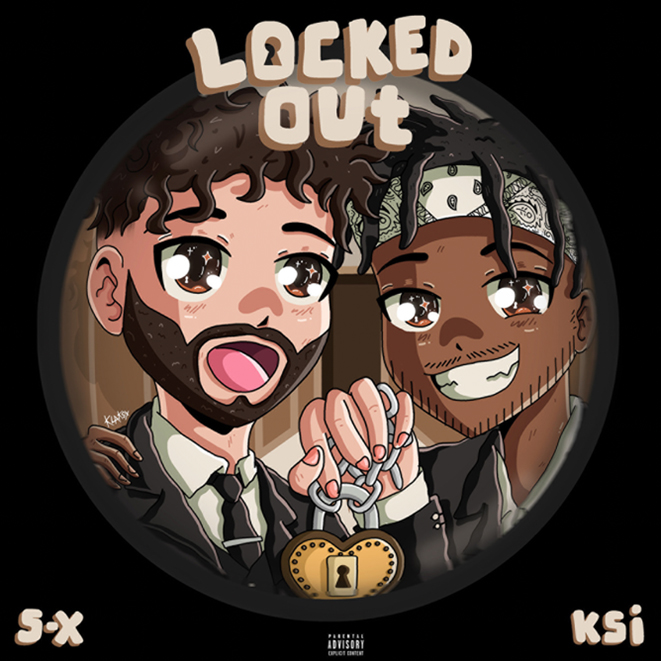 Before hitting play, it's pretty safe to assume the product of an S-X and KSI team-up's going to be a huge track, and Locked Out does not disappoint.

Serving pulsating '80s-inspired synths from the off, Locked Out asserts itself as a song that's on-trend while avoiding imitation. This is a track totally in its own lane as S-X cements his own hybrid brand of hip-hop and R&B alt-pop, from its production flourishes to vulnerable lyrical themes.

'Shame on you, letting me fall down,' S-X sings as he launches into the song over an incessant, high energy instrumental. 'I can't lose, you're not with me now.'

By his own admission S-X, real name Sam Andrew Gumbley, writes from a vulnerable position. Explaining the meaning behind the song, he says: "The song is a reflection of being 'locked out' of someone’s presence or energy. Feeling like you don’t know where you stand and going through ups and downs as a cycle."

There's no room for toxic masculinity here. On Locked Out, both artists open up on relationship breakdowns from the male perspective; the good, the bad and the 'f**king hate you' stage.

And while the lyrics detail the devastation of a split, their juxtaposition against ceaseless synths means Locked Out doesn't give you a second to breathe; perfectly complementing the chaos of the subject matter. 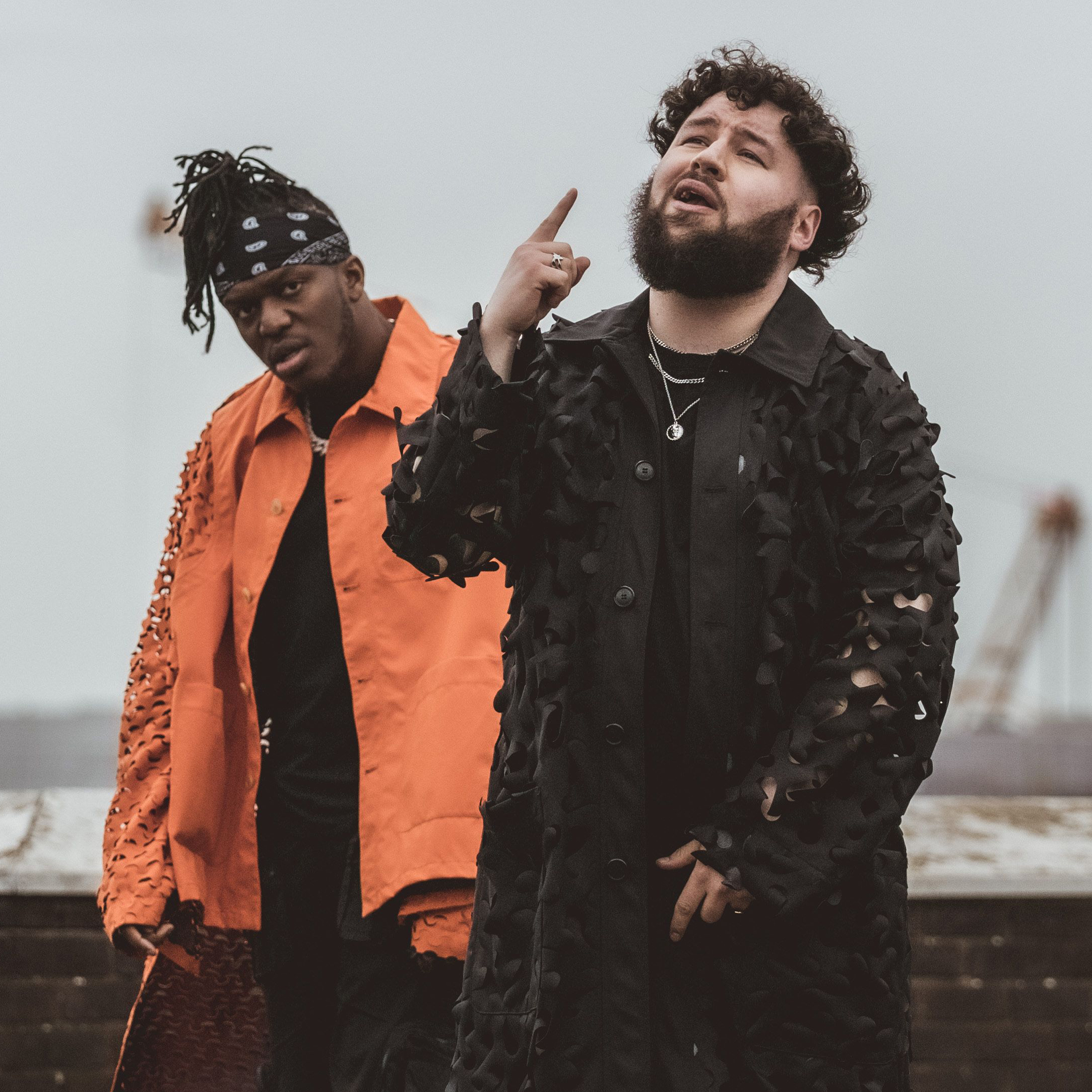 KSI perfectly strikes the balance of angst and vulnerability on his verse, proving him to be the perfect collaborator for S-X.

And the team-up's been a long time in the making. "Sam has always said he’s wanted me on his album, but he’s waited till it was the right song," KSI explains. "That song is now here. Locked Out is one of my favourite songs to date.

"The whole process from recording the song to filming the music video was so much fun and I can’t wait for my audience to hear it, especially since I haven’t released music in a while."

S-X x KSI's Locked Out is released Friday 6 May.