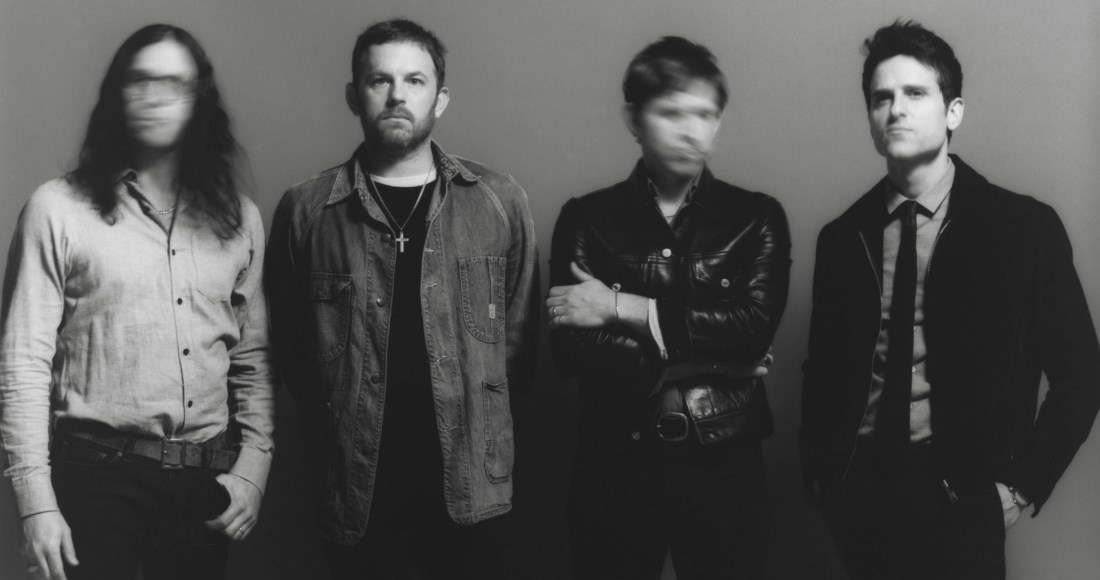 Kings of Leon collect their sixth Number 1 on this week’s Official Irish Albums Chart with When You See Yourself.

The Nashville group’s eighth studio album was the most purchased album of the week in Ireland on CD, vinyl and download, joining Because of the Times (2007), Only By The Night (2008), Come Around Sundown (2010), Mechanical Bull (2013), and Walls (2016) as chart-topping records on Irish soil.

After the premiere of her documentary The World's A Little Blurry, Billie Eilish’s former Number 1 album When We All Fall Asleep, Where Do We Go? returns to the Top 10, up two places to Number 9.

Following the 24th anniversary of his death, The Notorious B.I.G.’s Greatest Hits enters the Top 50 for the first time at Number 28.