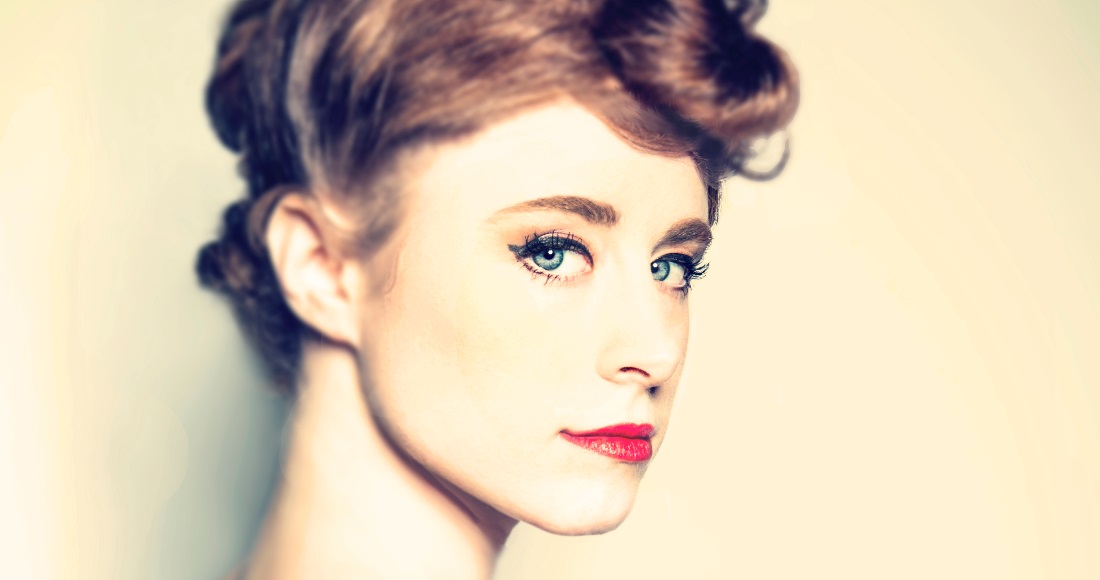 The singer said that she has written two songs for Rihanna’s upcoming eighth album and is hopeful at least one of the songs will make the final tracklist.

“She recorded a couple of my songs. It’s crazy,” she said. “I don’t know if they’re definitely going to make the album, but she seems to be holding on to them.

“Sometimes you let a few people record your songs, but they sound enthusiastic and they told me not to give the songs to anyone else.”

Kiesza described one of the tracks as having a “very strong message” and is “really mellow – almost vibey,” adding: "Then it was reproduced for Rihanna and now it has a lot more bounce to it. It almost sounds like a completely different song, despite the melody and lyrics being the same.

“It’s one of my favourite songs I’ve ever written,” she continued. “It’s one of those songs where the lyrics and melody just came together out of nowhere, kind of like Hideaway.

“I’m really surprised she chose it, it was so unexpected to me. It’s an honour when people like Rihanna want to record your music.”

Meanwhile, Kiesza is gearing up to release her debut album, Sound of A Woman, in October this year.

"I’m so impatient with the album," she said. "I just want to put it out now, but I know it doesn’t work like that.”

Kiesza’s forthcoming LP includes the Number 1 single Hideaway and Top 10 hit Giant In My Heart. Watch the music video for the song below: