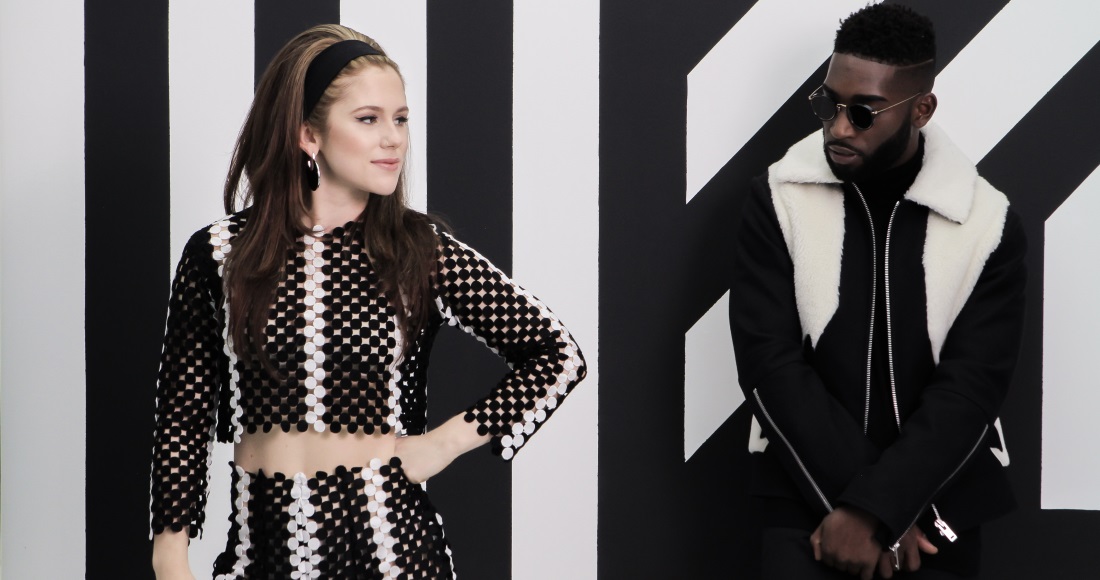 The track, which features Tinie Tempah and Katy B, is currently over 7,000 combined chart sales ahead of its nearest competitor.

One Direction are new at Number 2 in today’s Update with Perfect. The track is the second single from the group’s upcoming fifth studio album Made In The A.M., and follows Official Singles Chart Number 1 Drag Me Down.

Canadian DJ and producer Sleepy Tom has teamed up with Diplo for new single Be Right There, which is set to be this week’s highest climber, up 88 places to Number 3 midweek.

The Weeknd’s The Hills begins at Number 4 today, followed by Jamie Lawson’s Wasn’t Expecting That at 5.