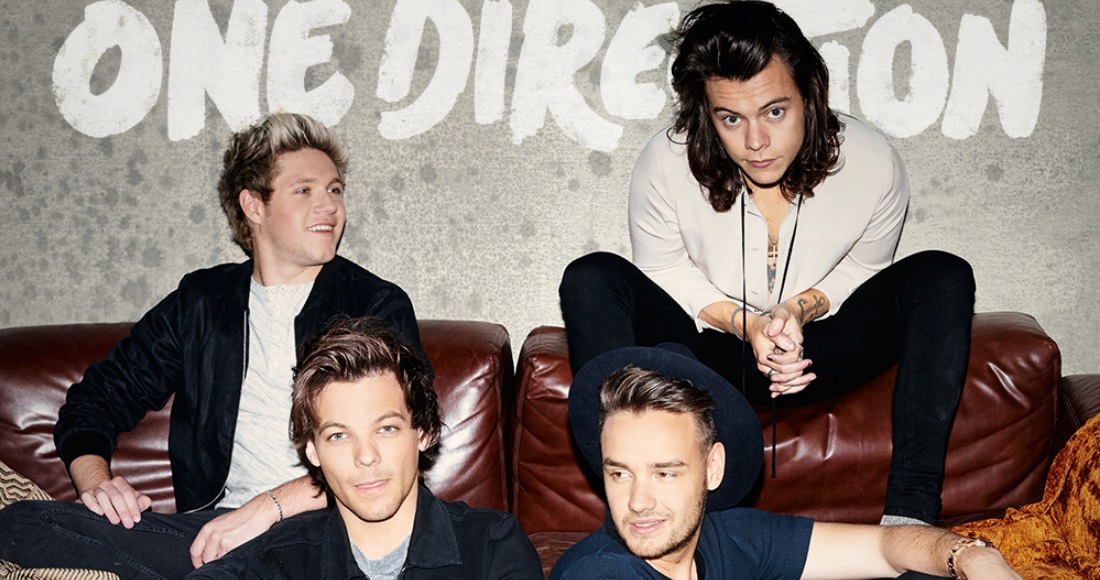 One Direction have announced details of their new album Made In The A.M.

The guys have an exciting announcement for you... https://t.co/J2IdOIJSYD

1D’s fifth studio album, Made In The A.M. will be released in the UK on November 13 and will feature Official Singles Chart Number 1 Drag Me Down and newly announced track Infinity – written by Story Of My Life hitmakers John Ryan, Jamie Scott and Julian Bunetta.

Listen to Infinity below:

Check out the artwork for Made In The A.M. below: 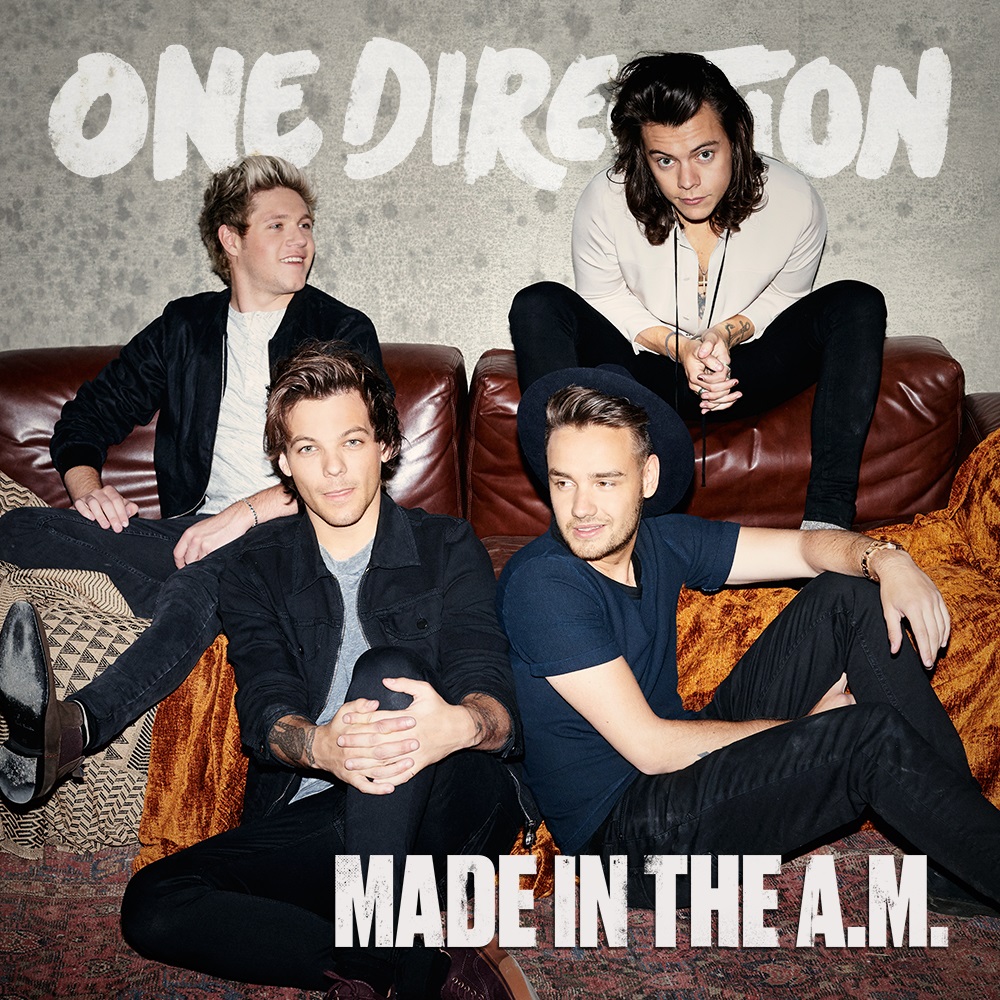 One Direction will headline London's Apple Music Festival tonight (September 22), before embarking on the UK leg of their On The Road Again Tour.