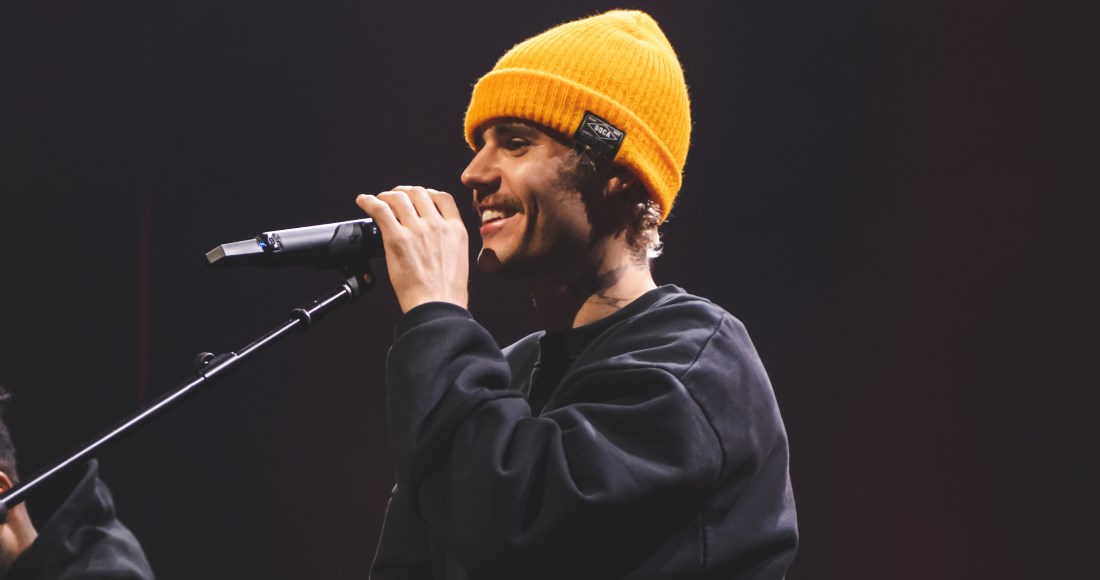 Justin Bieber gave fans and journalists a preview of his new album Changes - including exclusively unveiling the record's title track - at an event in London last night (Feb. 11).

The superstar performed an acoustic version of Changes for the first time, as well as stripped-down versions of recent singles Yummy and Intentions plus a couple of his classics, ahead of the album's release on Valentine's Day this Friday (Feb. 14). Held at London's Indigo in The O2 Arena, Justin also answered fans' burning questions.

During the Q&A, Justin said he believed Changes had the most important message of all the songs on the album, similar to the title tracks of his previous records Purpose and Believe. Although Changes holds the most importance, Justin admitted his favourite track on the album at the moment is At Least For Now.