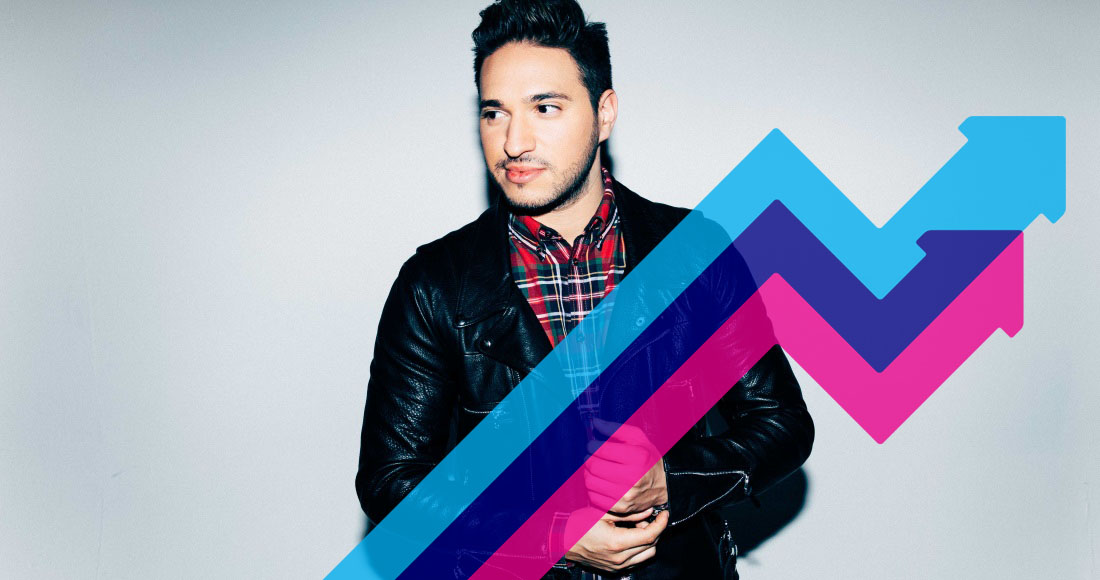 In news that is bound to please his mum, Jonas Blue's new single Mama has climbed to Number 1 on this week's Official Trending Chart.

The latest track by the Essex-born producer is shaping up to be another big success, currently on course to leap into the Top 10 on the Official Singles Chart this week.

In a recent interview with Official Charts, Jonas said he is "over the moon" with his success over the past year, adding: "I like songs that people can listen to in their car, in a shopping centre… wherever. I love trying to make catchy songs."

INTERVIEW - Jonas Blue: "My songs sound simple? They're the trickiest ones to make"

Mama was co-written by Jonas alongside rising star Romans and Ed Drewett, whose credits include One Direction's Best Song Ever, Little Mix's Black Magic and Olly Murs' Dear Darlin. 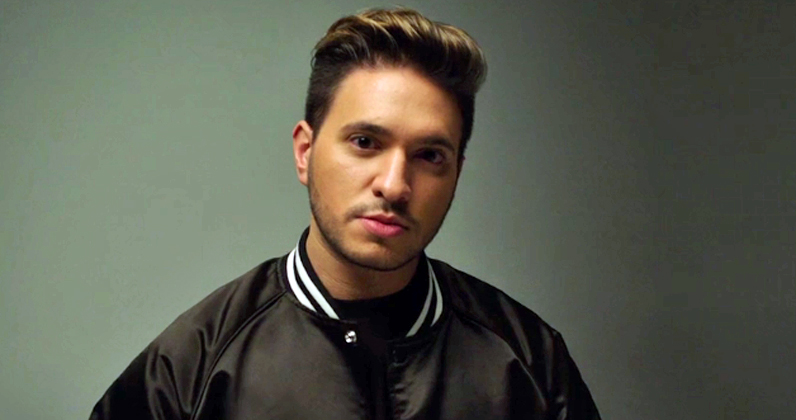 US singer and actress Hailee Steinfeld is making strides with her new track Most Girls following a positive reaction to its accompanying music video, as is Norwegian singer-songwriter Sigrid, whose song Don't Kill My Vibe is currently scaling the Official Singles Top 100.

Finally, a number of songs released last Friday (May 26) make an impact on the trending Top 20, including Martin Garrix and Troye Sivan's There For You, Nick Jonas's Remember I Told You ft. Anne-Marie and Mike Posner, and Halsey's collaboration with fifth Harmony's Lauren Jauregui, Strangers. 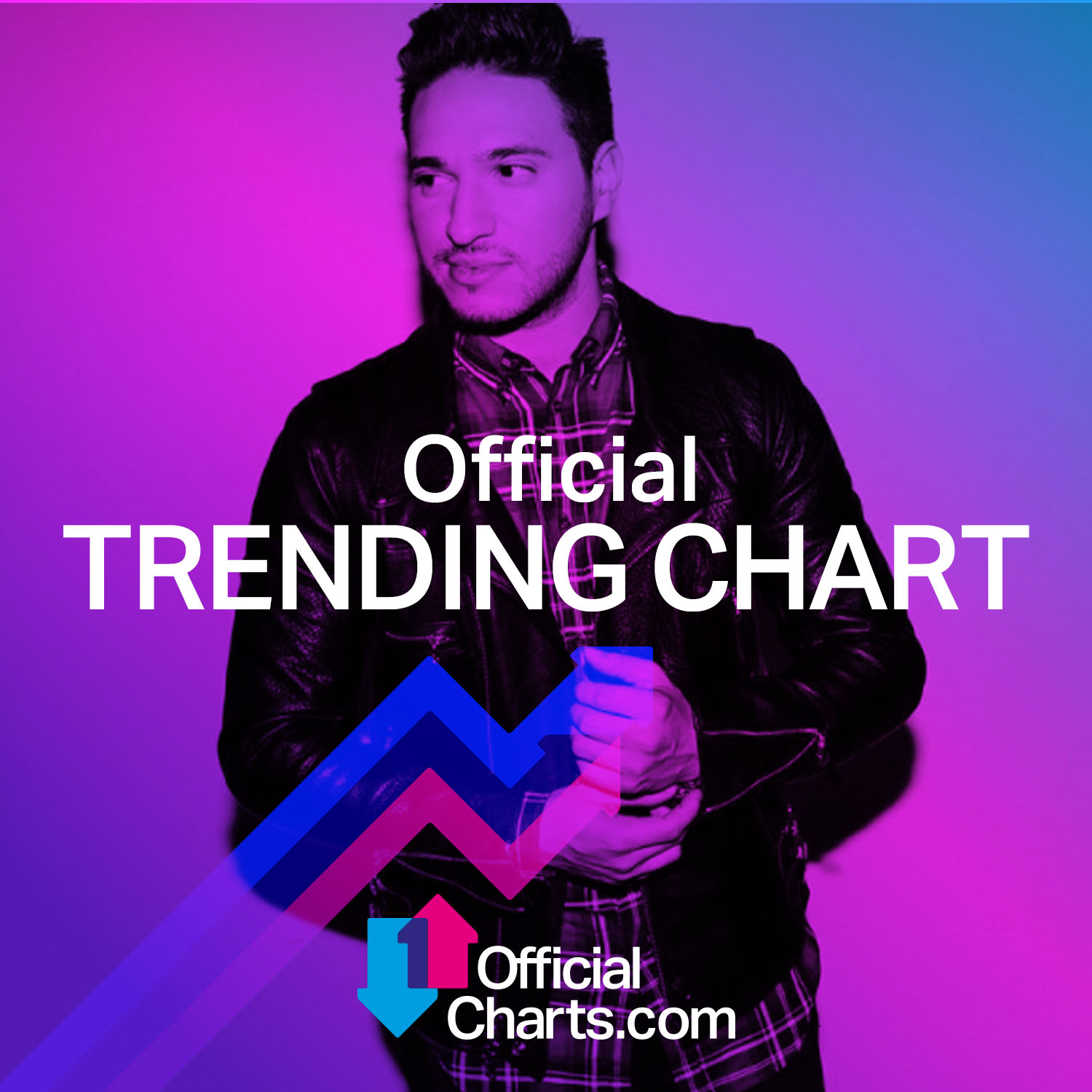