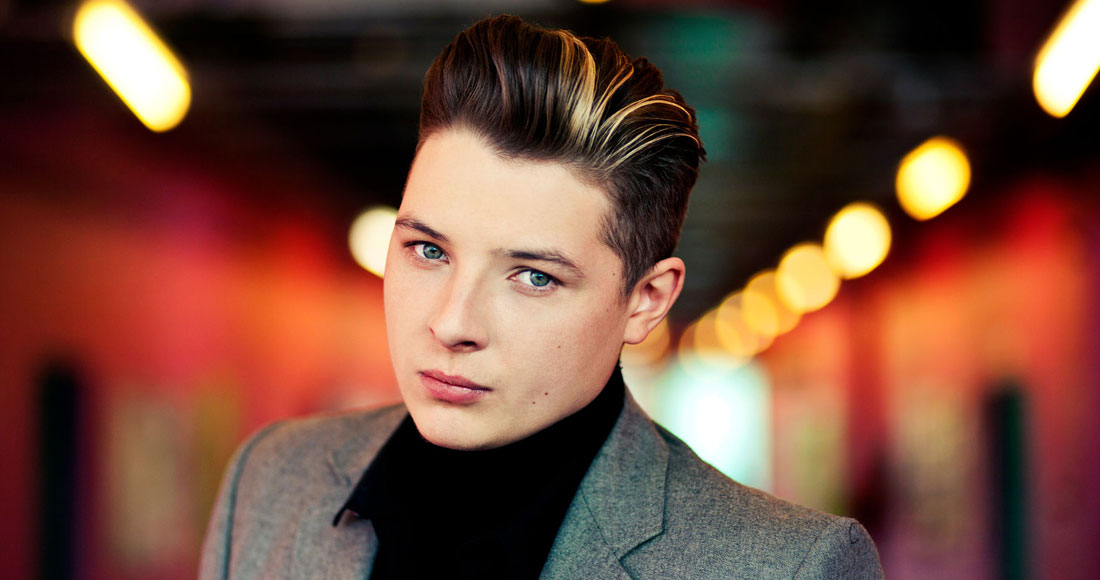 Having already reached Number 1 as a featured artist on Rudimental’s 2012 single Feel The Love, Yorkshire’s 22 year old rising star with the voice of a soul great, John Newman, celebrates tonight as his debut solo single Love Me Again reaches Number 1.

"I've just found out I'm Number 1 in the Official Charts, which is absolutely amazing,very overwhelming. Thank you so so much everybody for buying the single. As a debut act it's incredible to get a single to Number 1, a great experience and hopefully the start of many more things to come. Thank you!"

On Love Me Again, he says:

"Love Me Again is a song I wanted to produce that threw all my influences together. I was searching for a song in the studio that was everything that summed me up and put me into a sound. I thought 'I'm gonna put my DJing in, my house side and my hip hop producing from when I was a kid, and my general songwriting. Also everything I'd been doing before, the kinda soul thing', and threw a song together that had cinematic pieces in, and '90s house, all underlying this lyric that explained a bad situation that I'd been through with my girlfriend which I managed to overcome by asking her that cheesy line that became the song title!"

Will I Am drops one to Number 4 with Bang Bang, while Naughty Boy FT Sam Smith is still hanging on strongly, as La La La finishes at Number 5 in its seventh week on the Official Singles Chart.

In addition to John Newman, there are three new entries on this week’s Official Singles Chart.

Fresh out of Britain’s Got Talent, Gabrielle Gardiner AKA Gabz goes straight in at Number 6 with her debut single Lighters (The One), while The Saturdays’ new single Gentleman finishes the week at Number 14. Russ Chimes is at Number 40 with Turn Me Out.

Having returned to Number 1 on the Official Albums Chart on the back of their Glastonbury headline set, Mumford & Sons storm up the Official Singles Chart too. Their 2012 hit I Will Wait is this week’s highest climber, jumping 55 places to Number 31 while Spark Productions’ cover of Avicii and Aloe Blacc’s collaboration Wake Me Up jumps 49 places to Number 35.