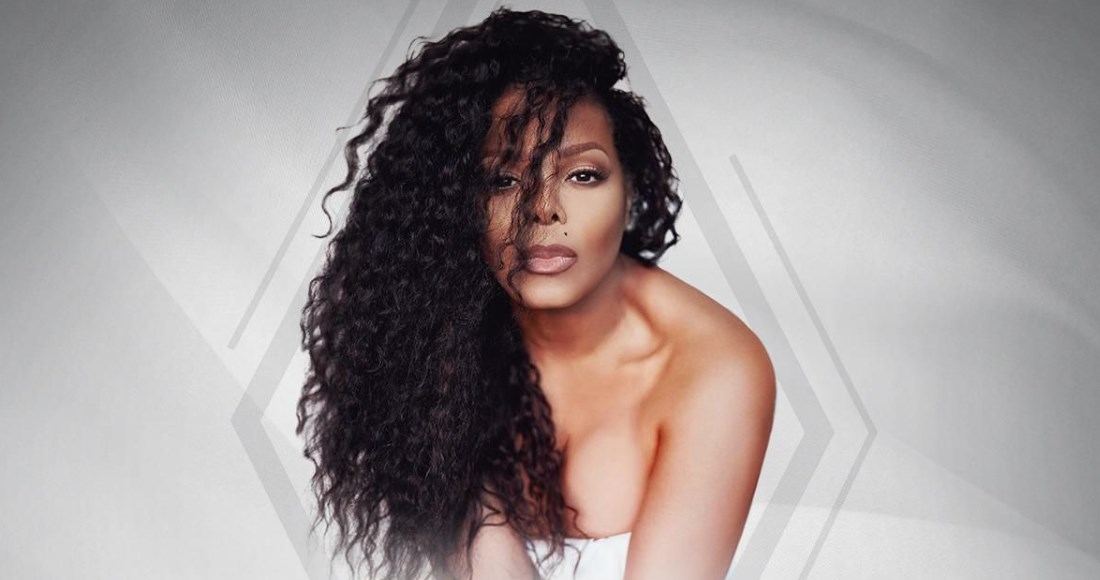 Janet Jackson is to executive produce a documentary that will chronicle her career, some 40 years on from releasing her debut album.

Working title JANET, the four-hour project will be split across two two-hour broadcasts on the Lifetime and A&E networks in the US, and was revealed as part of a virtual insight into A&E's upcoming programming. 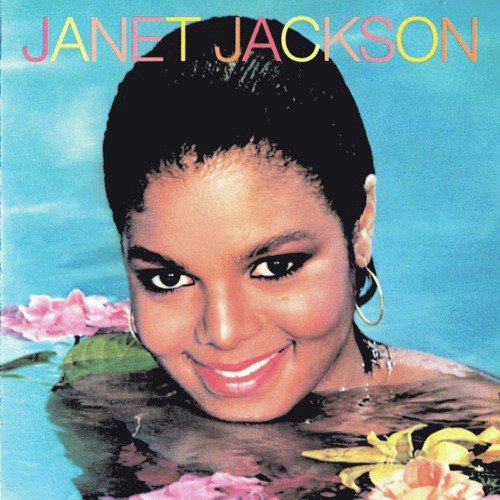 JANET will leave no stone unturned, shedding light on Ms Jackson's life during some of her toughest moments, including the deaths of her brother Michael Jackson and father Joe, and the aftermath of her infamous Super Bowl halftime show performance with Justin Timberlake from 2004. Janet's journey into motherhood aged 50 will also be documented; Janet gave birth to a son, Eissa, in January 2017.

Janet Jackson's self-titled debut album was released in September 1982, but it wasn't until her third studio album, 1985's Control, that Janet broke into the mainstream, with that album reaching Number 1 in the US and spawning five Top 5 hits on the Billboard Hot 100, including the chart-topping When I Think Of You.

Janet was slated to release her 12th studio album Black Diamond in 2020, but the album and its namesake global tour were delayed due to the pandemic.

It was recently revealed by songwriter Cathy Dennis that Britney Spears' UK Number 1 single Toxic was originally intended for Janet Jackson, who came up with the song during a writing camp for Janet, but was unable to complete it in time to be considered for Janet's 2004 album Damita Jo.