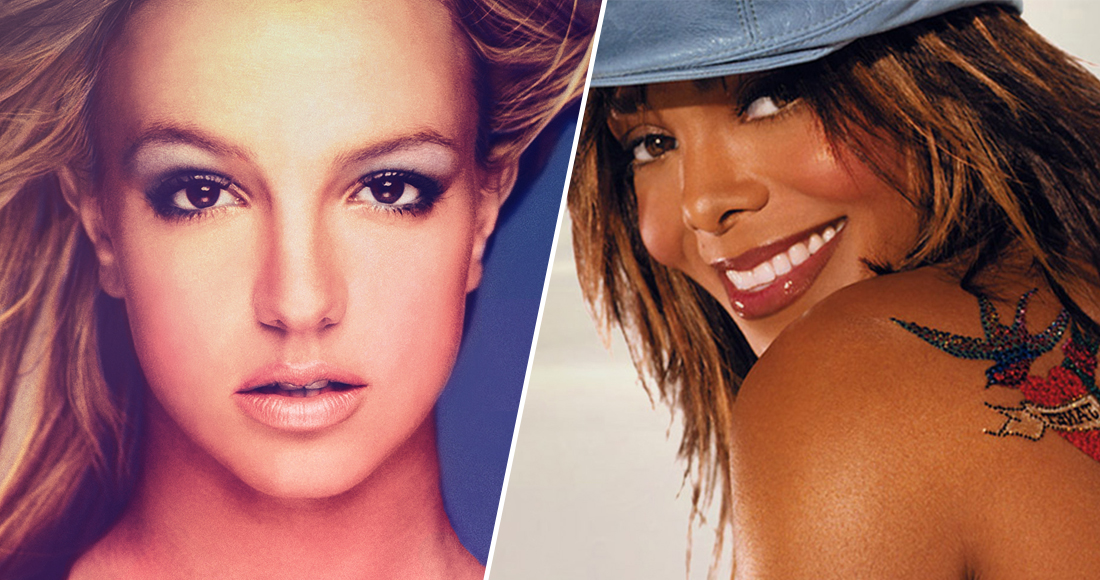 Britney Spears' Number 1 single Toxic was originally meant for Janet Jackson it has been revealed.

In a newly-publicised interview on the Ivors Academy website with Cathy Dennis, the acclaimed songwriter and producer confirmed that the 2004 smash hit was written specifically for Janet.

"That was written in Sweden with [Christian Karlsson and Pontus Winnberg] and Henrik Jonback. I went over there to write with Janet Jackson in mind," explained Dennis.

"I was there for about ten days in total. I’d had a meeting with Janet, I think in London, but it may have been in New York. I thought I’d have a go at writing something that would work for her."

MORE: 10 Official Chart facts about Britney’s Oops!... I Did It Again album on its 20th anniversary

Dennis elaborated that while the song was intended for Janet, it remained unfinished during the writing camp, with a trio of other tracks being completed instead.

"We did have this song Toxic, though," Dennis continued. "It was started on day one of seven… then took part of day two to try to finish it. And because I couldn’t quite finish it, I said: ‘Look, let’s start on something else.’ So we wrote another three songs that week and in my spare time while I was in my hotel room I was very busy editing my lyrics on Toxic. Eventually on day seven, which was the day I was flying back to England, I had run out of time."

Janet would go onto work with Cathy Dennis on the Damita Jo album track Island Life, while Toxic was then passed up on by Kylie Minogue, who Cathy had worked with on Can't Get You Out of My Head.

Ultimately, Toxic ended up with Britney, giving her her first UK Number 1 single in four years, going on to sell 458,000 copies and rack up 72.7 million streams as of October 2020.