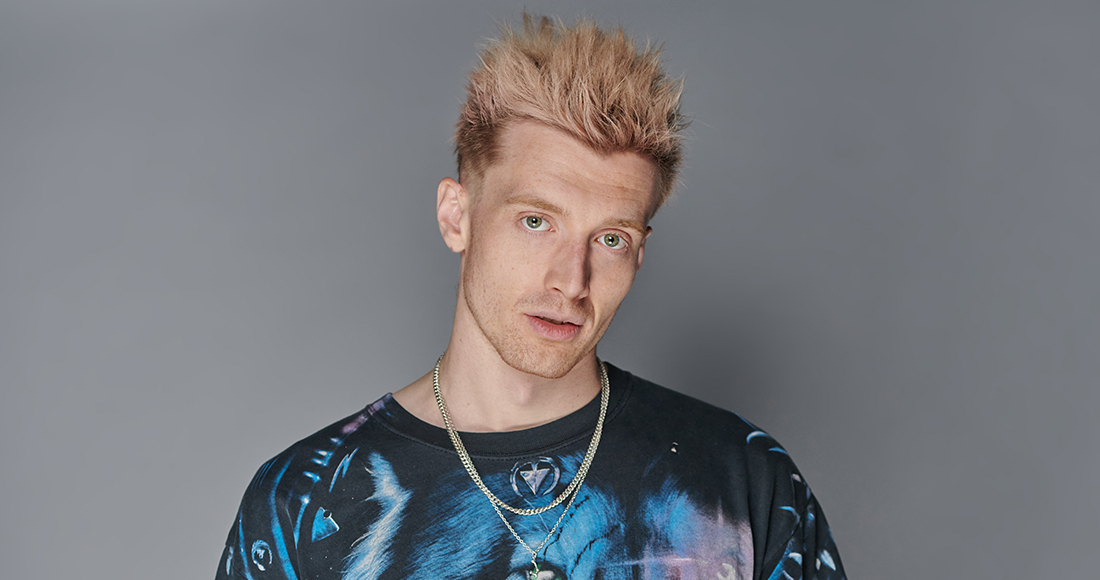 Jack Saunders has been revealed as the new host of BBC Radio 1's Official Chart Show.

The 29-year-old presenter will succeed Scott Mills, who announced his departure from Radio 1 (including a four-year tenure at the helm of The Official Chart Show) earlier this month.

Jack already boasts one of broadcasting's most extensive CVs; having recently supported dance legends The Prodigy on tour and proving an anchor of the BBC's 2022 Glastonbury Festival coverage, all while hosting his usual Radio 1 Indie Show.

Jack's appointment marks an exciting new era for The Official Chart Show, with the Official Singles Chart also set to celebrate its 70th anniversary with various activations later this year. 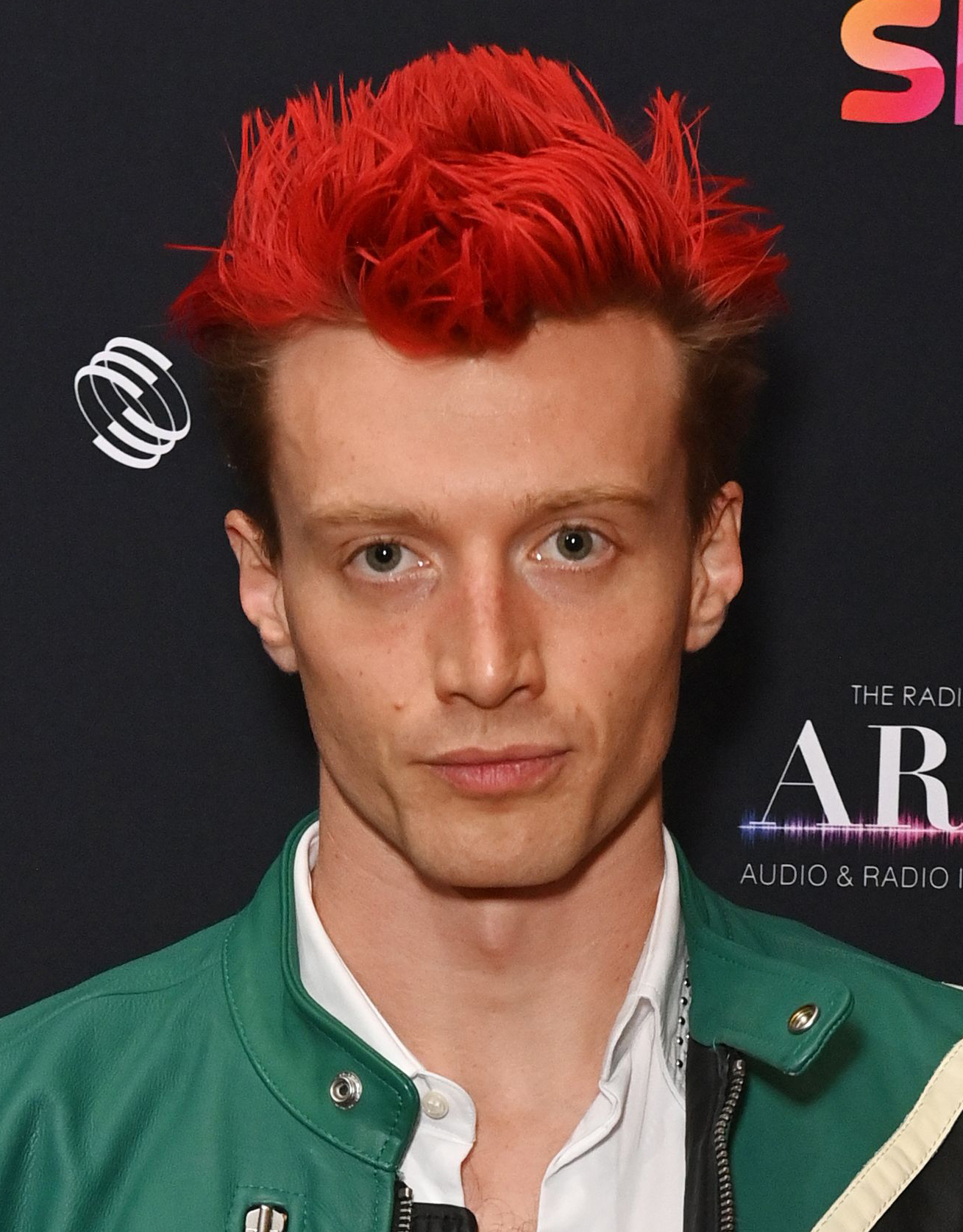 Speaking on his new role, Jack says: "I can’t believe my name gets added next to the endless list of legends who have presented The Official Chart and to take over from an amazing broadcaster such as Scott Mills is amazing. I can’t wait to get started and put my own imprint on it."

Aled Haydn Jones, Head of BBC Radio 1, says: "Jack is a fantastic presenter who has proved hugely popular with our listeners. I know fans of The Official Chart will love his infectious energy and passion for music that he’ll undoubtedly bring to the show."

"Jack is a perfect choice as the new host of radio’s most vibrant chart show – he is a rising star of British radio, whose progress at Radio 1 has been meteoric, and who also proved to be among the stars of the BBC’s Glastonbury TV coverage this year.

"While Scott will be an incredibly hard act to follow, Jack has talent to burn and is sure to bring a fresh and an exciting new approach to The Official Chart Show." 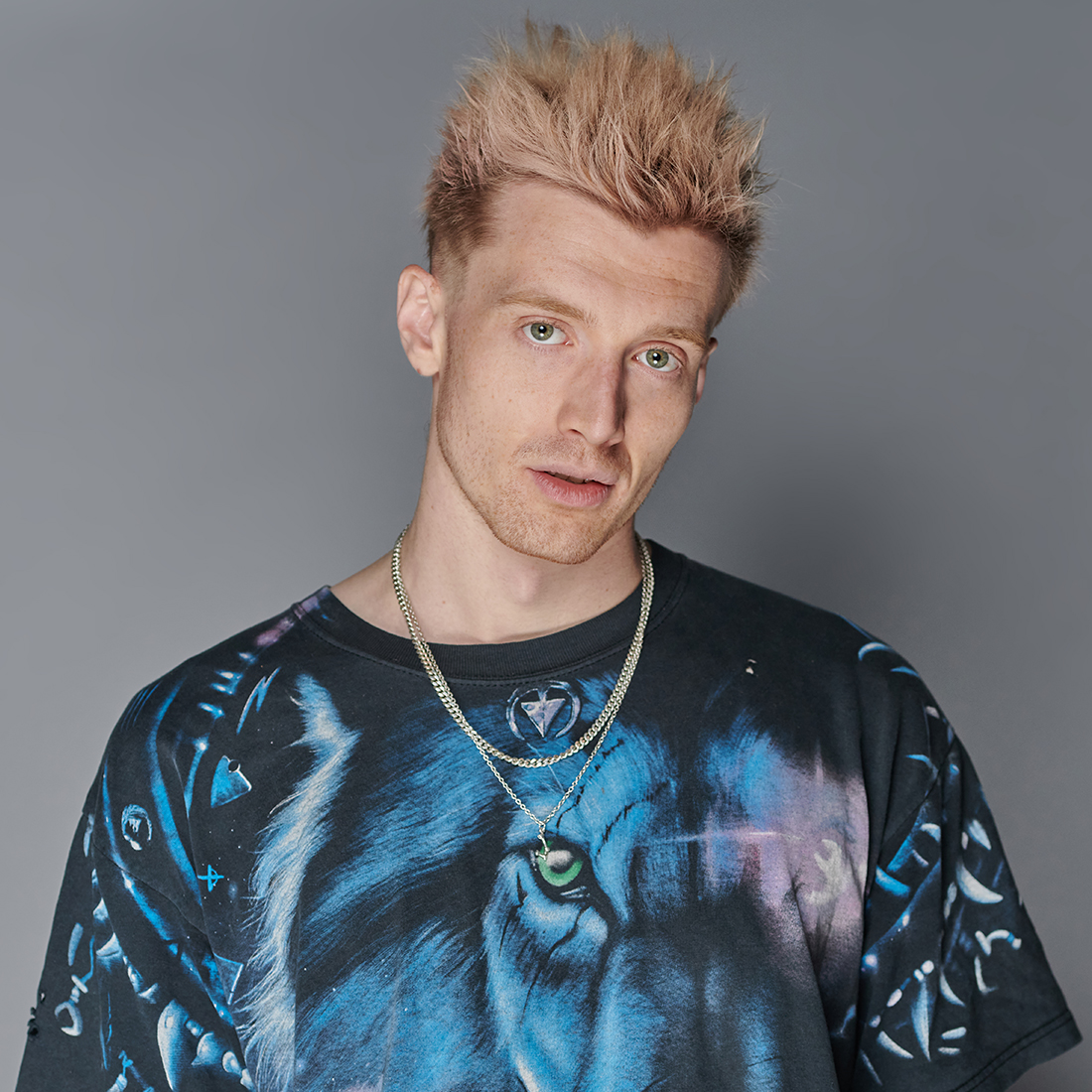 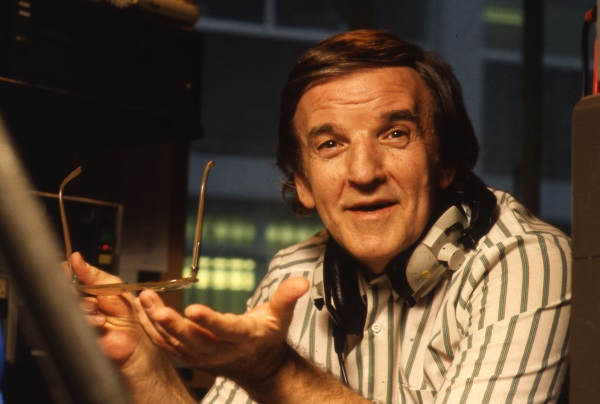