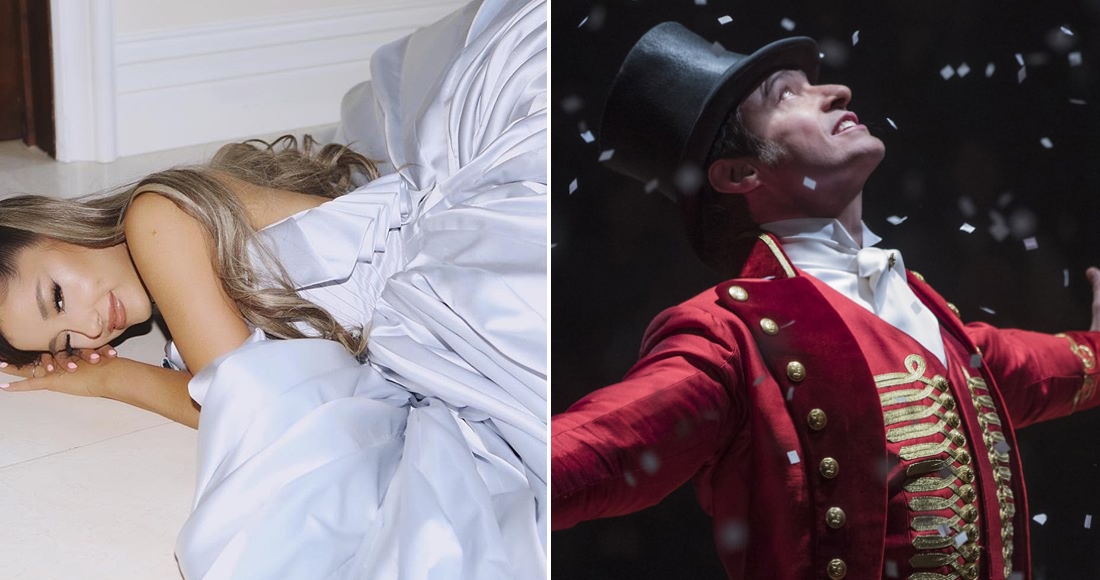 Following Ariana Grande’s International Female Solo Artist win at the BRIT Awards, Thank U, Next is battling The Greatest Showman for the top spot on this week’s Official Albums Chart.

Ariana has the lead by just 540 combined sales and is on course for its third consecutive week at Number 1, with The Greatest Showman at Number 2 following Hugh Jackman’s spectacular BRITs opening performance. If Ariana holds onto her lead, she will become the first woman since Adele in March 2017 to spend three consecutive weeks at Number 1.

Giggs is on course to be this week’s highest new entry with his fifth studio album Big Bad at Number 3. If he can hold his current position, Big Bad will be the rapper’s third consecutive Top 5 album after Landlord (2016) and Wamp 2 Dem (2017) both debuted at Number 2. Check out Giggs' full Official Charts history here.

Sleaford Mods could land their first ever Top 10 album with Eton Alive (5), as could Prog-metal outfit Dream Theater with Distance Over Time (7).

In the wake of their BRITs success on February 20, The 1975’s A Brief Inquiry Into Online Relationships (11) and Pink’s Greatest Hits… So Far! (13) could get back into the Top 20 – with Pink climbing 42 places over the weekend. British Female Solo Artist winner Jorja Smith could see a Top 40 return also with Lost & Found (23).

MORE: The 1975 confirm release date of lead single from their next album

Drenge’s Strange Creatures (18) and American rapper Gunna’s Drip Or Drown 2 (19) could both debut in the Top 20, and further down we could see entries from Offset with Father Of 4 (26), Better Oblivion Community Center’s eponymous debut (27), Crushing from Julia Jacklin (29) and Walk Through Fire by Yola (30).

Finally, three more entries could come from Gary Clark Jr with This Land (33), Harverd Dropout by Lil Pump (36) and the 10-year anniversary reissue of U2’s No Line On The Horizon (38).