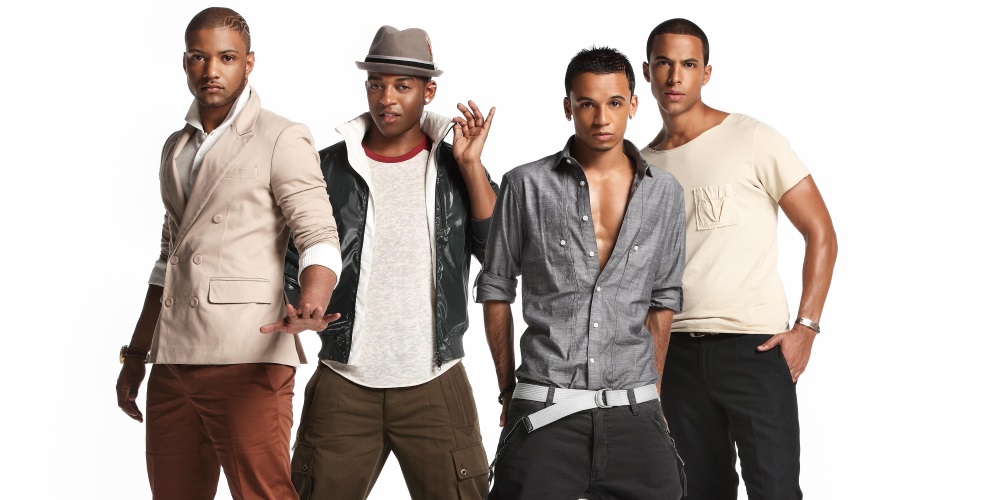 According to today’s sales reports, this week’s Official Charts are shaping up to be one of the closest chart battles of the year!

Snow Patrol, who were leading the race to Number 1 with their sixth studio album, ‘Fallen Empires’, in yesterday’s Official Chart Update, are now in second place behind the former X Factor contestants ’ third studio album, ‘Jukebox’. However theofficialcharts.com can reveal that less than 400 copies separate the Number 1 and Number 2 albums.

Over on the Official Singles Charts, One Direction’s new single, ‘Gotta Be You’, is still beating its closest rival, Rihanna’s ‘We Found Love’ Ft Calvin Harris, in terms of sales. But, much like the Official Albums Chart, the Anglo-Irish boy band are only just over 300 copies ahead of their rivals.

To find out who’ll win the race to the top of the Official Singles and Official Albums Charts, make sure you log on to www.theofficialcharts.com on Sunday (November 20) at 7pm.

In the meantime, check out an interview JLS did with Muzu.TV last Friday below: