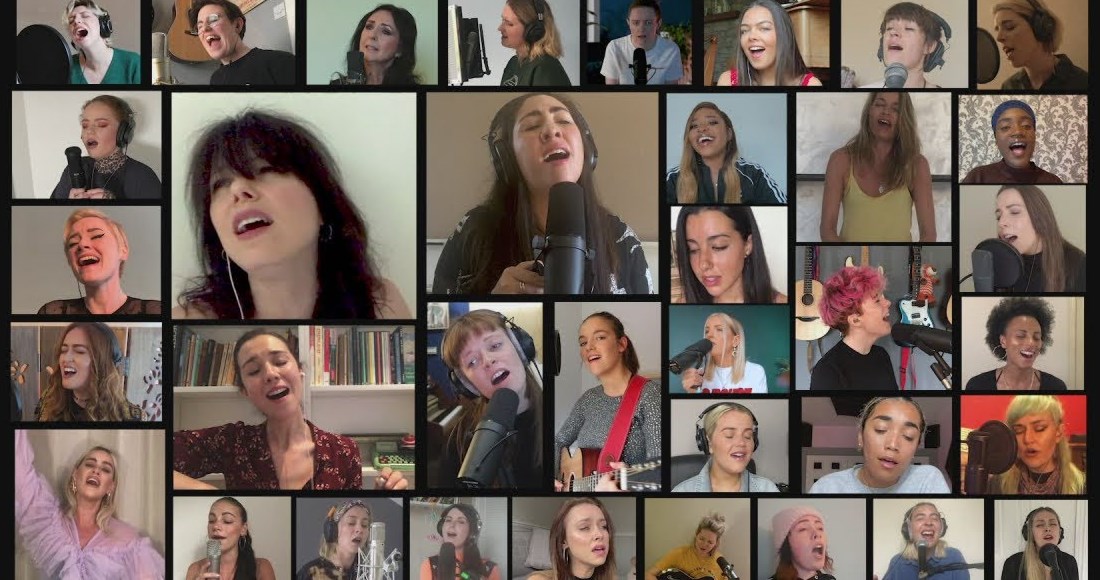 The all-female collective of homegrown Irish talent are Number 24 this week with Dreams, their charitable cover of The Cranberries classic. Their return to the Top 50 follows their performance on RTÉ One’s The Late Late Show. The most downloaded song this week, Dreams has been downloaded more times in 2020 than any other song by an Irish act.

At the top of the chart, a very different all-female pairing of Cardi B and Megan Thee Stallion reign supreme for a third consecutive week with WAP.

At Number 9, Canadian singer and dancer Tate McRae enters the Top 10 for the first time with You Broke Me First, Midnight Sky by Miley Cyrus climbs five rungs to a new peak of Number 11, and Jason Derulo is also up five with Take You Dancing to Number 13.