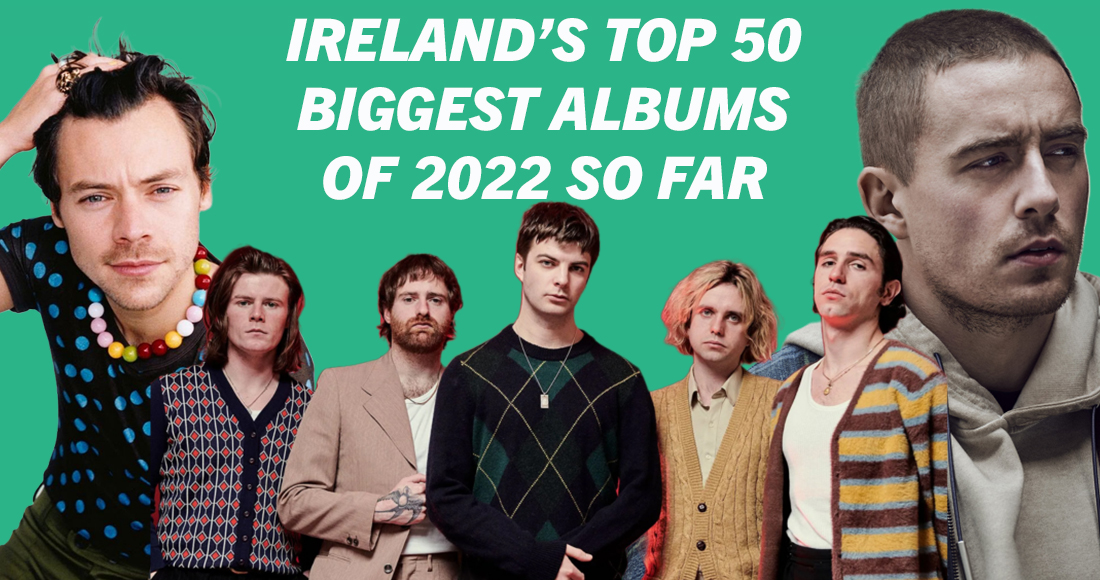 Harry Styles’ Harry’s House is the biggest album in Ireland so far in 2022, IRMA and the Official Charts Company can confirm.

Year-to-date data shows that Harry’s House has pulled ahead of nearest competition, Ed Sheeran’s = (Equals) to shift more units than any other LP in Ireland this year so far.

Harry’s House - the third solo album from Harry - is the most-streamed and also the most physically-purchased album of the year so far in Ireland. Lead single As It Was is today also named the biggest song in Ireland this year so far, meaning the Redditch-born superstar has both the biggest album and single in Ireland of 2022 so far.

Coming in at second place is Ed Sheeran’s blockbuster album = (Equals), which has the most digital downloads of any album in Ireland of 2022 so far. Equals was named the biggest album in Ireland of 2021 as a whole, and Ed makes a total of three appearances in the chart; once again in the Top 10 with Divide (5) and in the larger Top 50 with X (28).

The biggest album by an Irish artist is Dermot Kennedy’s 2019 debut Without Fear (4), which is still proving to be extremely popular, going on for three years after its release. Dermot’s highly-anticipated second album is due for release later this year.