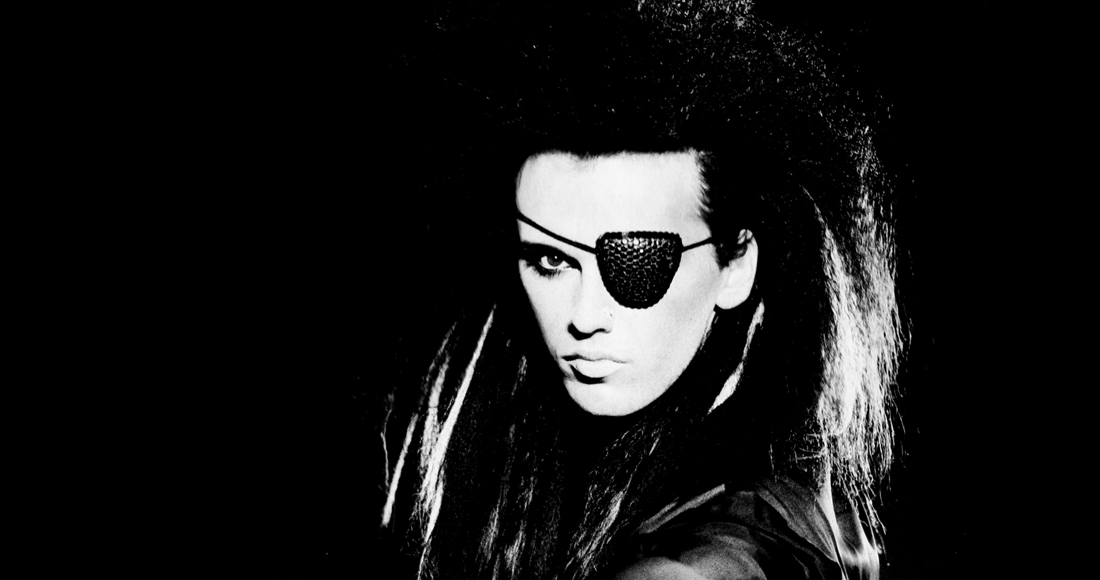 As official online media partners of this inevitably fabulous celebration of hit singles, OfficialCharts.com have decided to get the party started early with our own 7 day countdown, starting tonight!

Join us as we take you on a journey through some of PWL’s finest chart moments and most iconic singles - from Stock Aitken Waterman’s first Official Number 1 – Dead Or Alive’s You Spin Me Round, through to THAT Kylie & Jason duet that we’ve all been waiting for! Plus, keep your eyes peeled later this week for an exclusive peek at a specially compiled Official PWL All Time Top 40 Chart – the biggest selling singles of arguably one of the most important pop labels in UK chart history.

A veritable feast for fans of the classic PWL sound!

First up: Dead Or Alive’s You Spin Me Round (Like a Record).

Dead Or Alive was founded in 1980 in Liverpool by vocalist Pete Burns. Based on his iconically outrageous appearance, which often drew comparisons with the likes of Culture Club’s androgynous frontman Boy George, Burns was encouraged by local music promoters to set up a band.

British new wavers Dead Or Alive went through several line-up changes early on before signing up to major label Epic Records in 1983. After clocking up four Top 100 singles and a Top 30 album (1984’s Sophisticated Boom Boom), Dead Or Alive seemed unable to break into the upper reaches of the Official Charts. For their second album, Youthquake, the electro pop outfit knew they needed to pull out all the stops.

Pete Waterman remembers: “Mike Stock, Matt Aitken and I had teamed up in early 1984 and we’d soon notched up a couple of hits with Hi-NRG records for Divine and Hazell Dean. Then Pete Burns [vocals] and the guys came to us, having heard those records, and wanted us to give their songs that cutting-edge ‘techno disco’ sound.

“Like me, Pete is a strong personality, and it was always a creatively challenging partnership with the band. But their songs were brilliant and the results speak for themselves. CBS actually paid us to do three other tracks with them, but the band had just written You Spin Me Round… the weekend before and Pete pushed us to do this one too. So we rushed the others and spent the budget on this one!”

Released on November 5, 1984, You Spin Me Round (Like a Record) steadily climbed up the Official Singles Chart. It reached the top spot 17 weeks later on March 3, 1985, giving both Dead Or Alive and Stock Aitken Waterman their first ever Number 1.

Dead or Alive - You Spin Me Round (Like a Record)

You Spin Me Round… was re-released in January 2006 after Pete Burns’ frankly, brilliant, and entertaining stint on Celebrity Big Brother, the track re-entered the Official Singles Chart at Number 5 nearly 20 years after its original release, introducing the classic to a whole new generation of music fans.

It's is no stranger to a cover version or two either. Go on, without peeking, how many can you name off the top of your head?

Well, the highest charting re-recordings of the track have actually been mash-ups; Dannii Minogue incorporated elements of You Spin Me Round (Like a Record) into her 2003 Number 2 hit, I Begin To Wonder, while, more recently, Right Round FT Ke$ha, provided US rapper Flo Rida with his first Official Number 1 single in the UK in 2009.

Don’t tell us you missed Adam Sandler in The Wedding Singer? How about US nu-metallers Dope (2000)? Surely you remember Jessica Simpson’s 2006 cover? No? We’ll let you off, it never even charted over here.

Anyway, back to the one that matters…

Go get yourself an eye patch, some severe back-combing and a handful of mirror balls, good. Now rope in three mates, all stand back-to -back on a make-shift merry-go-round and recreate this Dead Or Alive/SAW classic for yourself.

Dannii Minogue - I Begin To Wonder