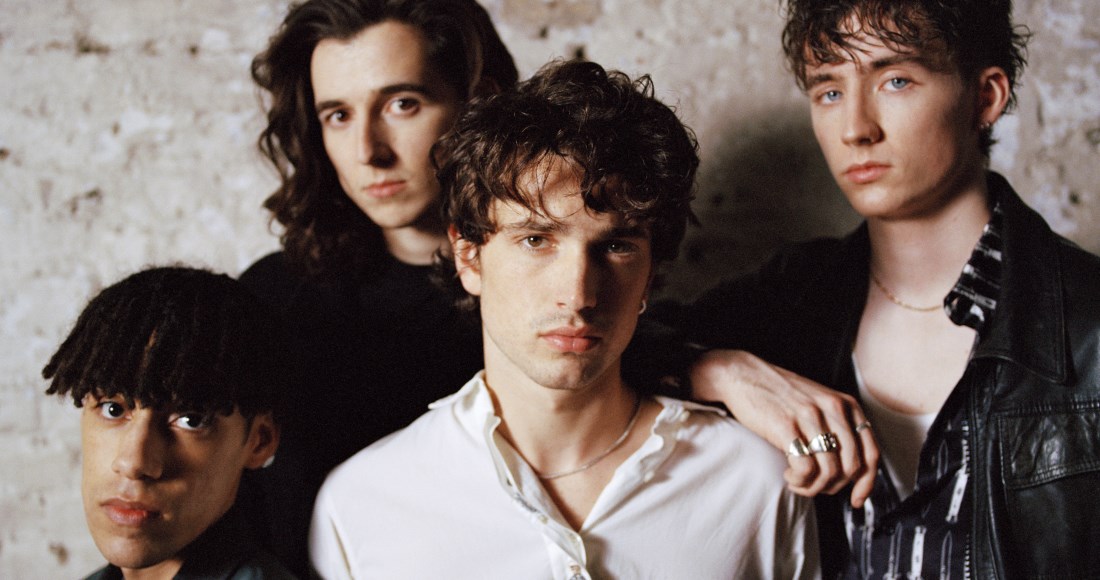 The band will play Fairview Park on June 25, with support acts coming in the form of Wet Leg (one of OfficialCharts.com's acts to watch for 2022) and NewDad.

"This'll be our biggest hometown headline show yet," the band said in a statement. "And we can't wait for it to happen."

Fans who bought tickets to any of the band's four cancelled shows at the O2 Academy Dublin will also be able to enter an exclusive pre-sale for tickets to the events.

DUBLIN! We’ll be playing a special one-off show at Fairview Park on Sat 25 June with our friends @wetlegband & @NewDad. This’ll be our biggest hometown headline show yet & we can’t wait for it to happen. Tickets on-sale this Fri 18th Feb at 9am from: https://t.co/ykLW9mQk88 X pic.twitter.com/jUyt2vNYzC

Last year, the Inhaler boys became the first act to receive the IRMA Number 1 Award as their debut album It Won't Always Be Like This made a massive debut at Number 1 on the Irish Albums Chart.

Tickets for Inhaler's Fairview Park homecoming show are on sale tomorrow (Friday February 18) 9am GMT. Get your tickets here.