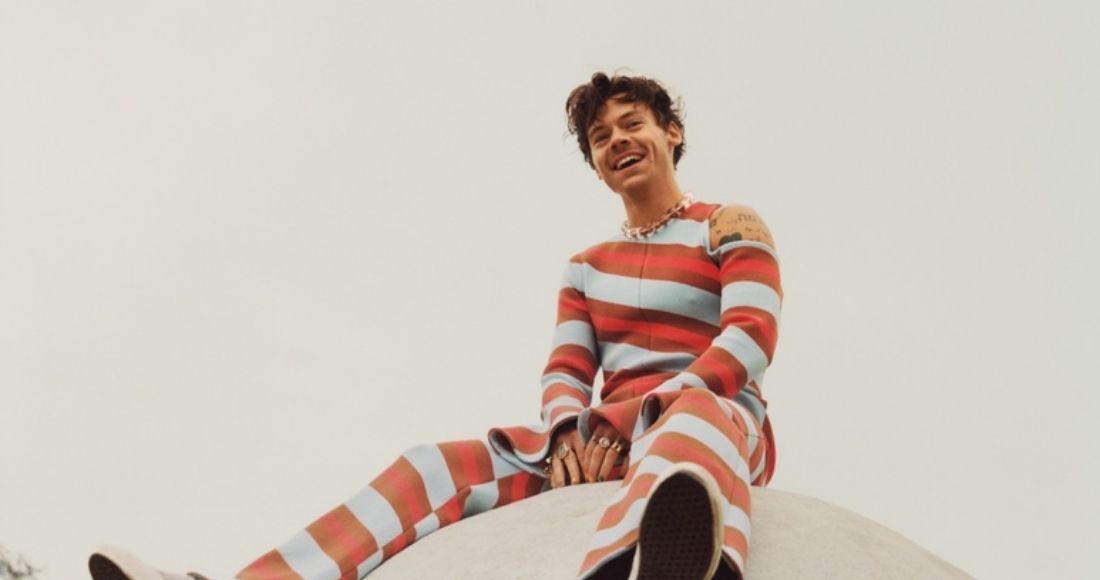 The Official Charts Company is happy to announce today that Harry Styles has become the latest artist to score the relatively rare Official Chart Double.

Harry joins an illustrious group of artists to top both Albums and Singles charts in the UK with his third solo record Harry’s House and blockbuster hit As It Was.

One of the biggest signifiers of an act entering the top of their game and garnering unparalleled mass public support, Harry lands straight in at Number 1 on the Official Albums Chart with Harry’s House with the most explosive opening week of any of his solo albums yet.

Funnily enough, however, this is not the first time Harry has done the double. He actually first achieved the remarkable feat 10 years ago in 2012, with former band One Direction's second album Take Me Home and its chart-topping single Little Things.

MORE: As It Was becomes longest-running UK Number 1 single of 2022

The fastest-selling album of the year so far, Harry's third solo record debuts with the biggest first-week albums sales since Adele’s 30 (find out more about today's Official Albums Chart here) and officially gains the longest-running Number 1 single of the year so far with As It Was securing a massive eighth week at the top of the Official Singles Chart.

This is the first time in 2022 that someone has scored the Official Chart Double, the last time being when Ed Sheeran topped both charts with = and Merry Christmas with Elton John at the tail-end of 2021.

See every artist to score the Official Chart Double here.