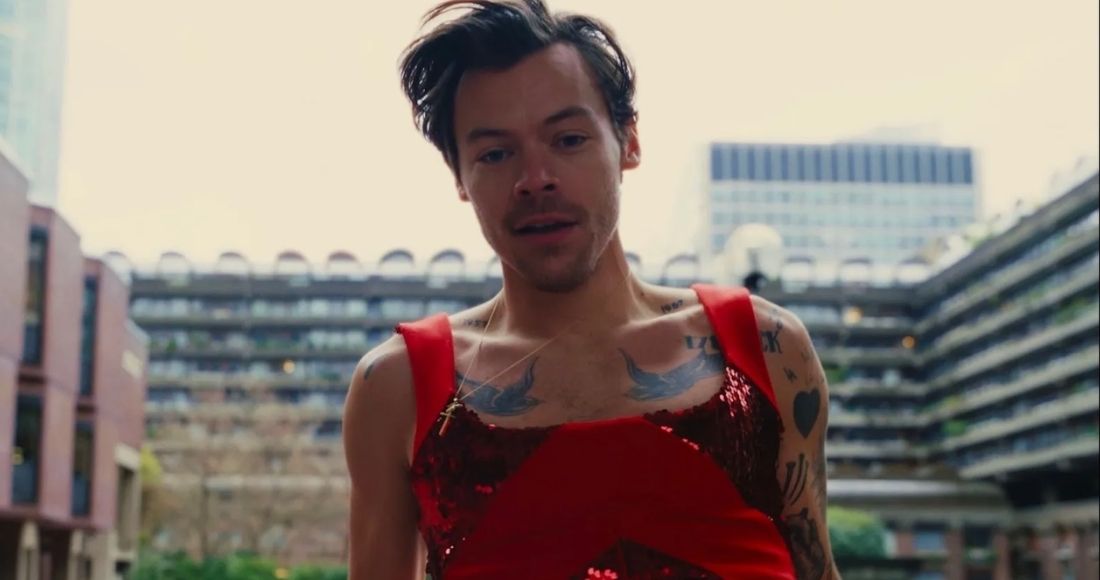 Harry Styles’ As It Was is set to make a massive debut on the Official Singles Chart this week as it heads straight for Number 1.

After 48 hours, As It Was has more than double the chart sales of its closest competition - reigning Number 1 Starlight by Dave – and is well on its way to becoming Harry’s second solo UK Number 1 single, following 2017’s Sign Of The Times. The new track is the first release from the former One Direction member’s upcoming third solo album; find out everything we know about Harry’s House here.

American rapper Lil Tjay is heading for his fourth UK Top 40 entry with In My Head, eyeing up a Number 14 debut.

Becky Hill and Galantis continue to scale new heights with their collaboration Run. In the Official Chart: First Look the track is set to rise three to a new peak of Number 19, potentially Becky Hill’s tenth Top 20 hit and Galantis’ sixth.