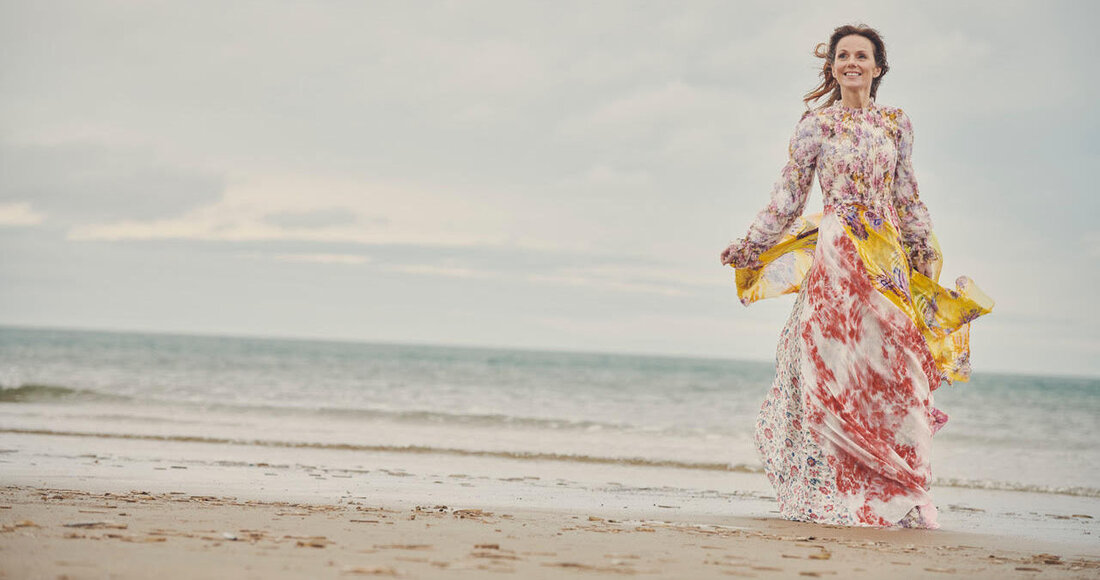 Taken from the YouTube series of the same name, which sees the former Spice Girl pay tribute to powerful women of the past, the song has a guitar-based feel of 1960s Americana, a shift in sound from the dramatic pop sensibilities of her breakout solo album, Schizophonic.

Clocking in at just under a two minutes, the track is also accompanied by a new lyric video starring, directed and produced by Geri herself, which sees her straddling a tank. The release follows other new songs as part of the YouTube series titled Travelling Light and Man on the Mountain.

Lyrics from Rainbow Woman speak to Ginger Spice's dedication to 'Girl Power' still. "Good girl, the bad girl. It all lives in me," she sings. "I am every woman, that’s my PHD."

The trio of new tracks are Geri's first new music in just over three years. She last dropped an emotional ballad, Angels In Chains, which was dedicated to the memory of her late friend, the great George Michael.

As a soloist, Geri has a track record that is hard to beat. She notched up four UK Number 1 singles in a row back in the day with Mi Chico Latino, Lift Me Up, Bag It Up and her cover of It's Raining Men.

She originally set the record for most Number 1 singles by a British female solo artist before Rita Ora equalled it in 2014. Cheryl would go on to best it with five, and Jess Glynne is currently the reigning champ, with a mammoth seven Number 1 singles to her name.

Geri was last seen on-stage as a member of the reformed four-piece Spice Girls, who embarked on a sell-out tour of the UK in 2019.

As a part of the Spice Girls, Geri has some truly epic Official Chart stats to her name - including nine number 1 singles with the group and with streams of Wannabe in the UK totalling in excess of 68 million.