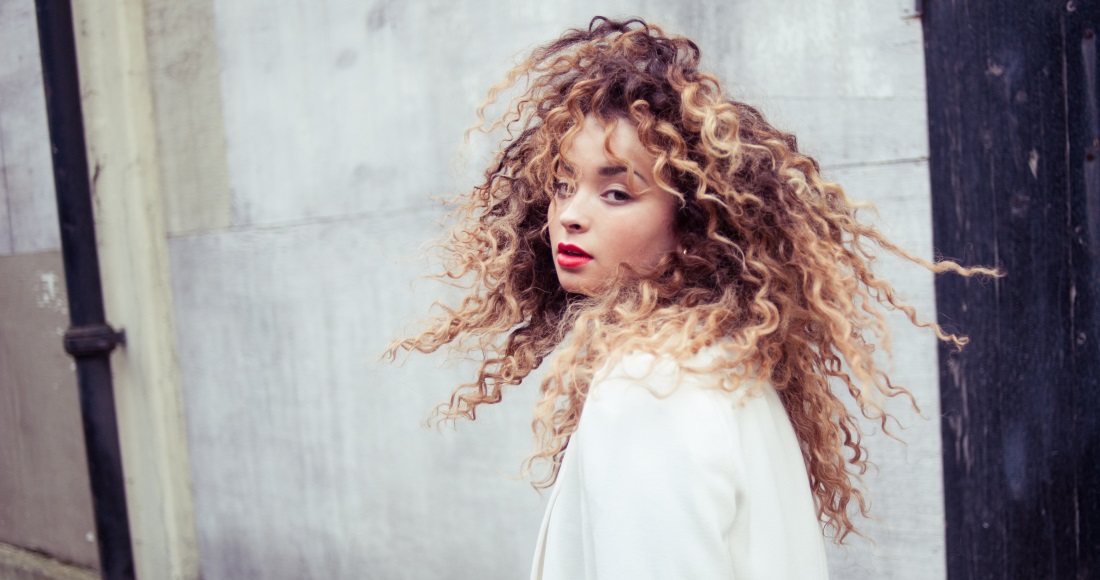 “It’s about unity and realising we’re better off together than alone,” Ella Eyre says about her new single. With that kind of positive thinking, could this uplifting, stadium-filling banger be her first Top 10 single as a headline artist? We reckon she's got it in the bag.

Production duo Darius and James aka iLL Blu have found an unlikely dance guest vocalist in James Morrison, whose soft n’ soulful tones are a perfect match for this earworm of a house track.

Will Young - Love Revolution (out now, impact date May 18th)

Following the slinky and sophisticated dance sound of his 2011 album Echoes was never going to be easy, but Will Young’s decision to mix Tomcraft’s 2003 hit Lonliness with his classic brassy-pop sound neatly gives fans the best of both worlds.

Swedish singer-songwriter Tove Lo (we’ll leave the pronunciation up to you) has already had huge success in America and across Europe with the sultry synth-pop anthem Talking Body, so expect big things for it when it finally gets its release in the UK on May 3.

Flo Rida FT Robin Thicke & Verdine White - I Don’t Like It, I Love It (My House EP out April 8)

If there’s one thing Flo Rida knows, it’s the recipe for a summer smash; and something tells us he’ll be hitting the mark once again with the wonderfully whistley I Don’t Like It, I Love It. In fact, it might just be catchy enough to haul Robin Thicke back from obscurity.

Mexican-American DJ Deorro might just have a breakthrough hit on his hands with Five More Hours; a whirring, bassy raveathon featuring Chris Brown that’s already proving very popular on streaming services and YouTube in the UK.

Dutch producer and DJ Martin Garrix is covering all bases with his latest track by releasing two innuendo-packed music videos to accompany it; one from a female’s perspective and one from a male’s. The song itself is EDM at its bangeriest, and could well become Garrix’s third UK Top 10 come May.

For her first UK single in over half a decade, Natalie Imbruglia has certainly challenged herself by covering Daft Punk’s Instant Crush from their recent Random Access Memories album. The Aussie singer offers an earthier version of the track compared to heavy Auto-Tune of the original; but is it enough to give her her first UK Top 40 hit in eight years?

Daniel Stein aka DJ Fresh has paired up with fellow British knob-twiddler Adam F for Believer, a track which harks back to Fresh’s underground drum & bass days, albeit with the addition of a big, club classics vocal. Can this go one (or three) better than the Number 4 peak of his previous offering Gravity?

London producer/singer Shift K3y returns to the sound of his Top 3 smash Touch for his latest single, which infuses the best of garage, house and plenty of niggling pop hooks.

Which upcoming releases are you excited about? Leave your comments below: