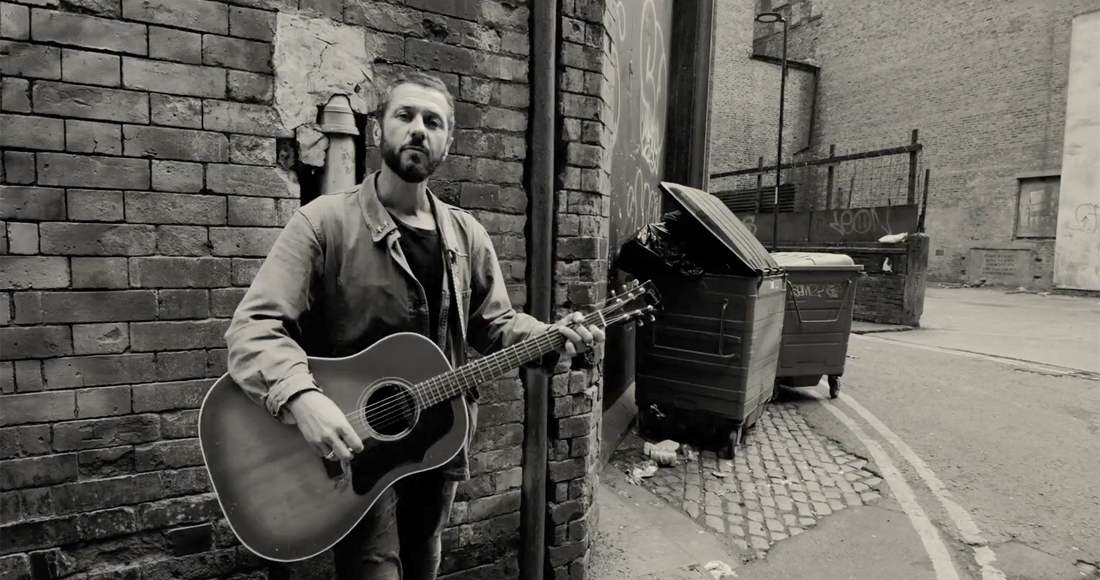 Feeder have been on a role of late: last week saw the band score their latest album Tallulah became their third consecutive Top 10 since their triumphant return in 2016.

“The feedback since the release of Tallulah has only reinforced outer belief in Feeder and its been pretty overwhelming for us," the band said of its chart success. "The response and positivity from the fans and media has been huge. Thank you everyone.”

The collection is everything Feeder are known for, done extremely well: rousing guitar-led anthems with just a hint of nostalgia-induced melancholy.

No better is this displayed than on the record's latest spin-off Blue Sky Blue, an emotional piece of pop-rock with an uplifting chorus written by singer Grant Nicholas about hoping for a brighter future.

"It touches on that moment when you're a kid... do you stay where you are in that city or that town?" Grant said of the track. "I moved away from a small town in South Wales and came to London because that's where I felt I needed to be there to do what I wanted to do."

The accompanying music video, premiered below, neatly encapsulates that mood as Nicholas busks on a quiet street corner of Manchester.