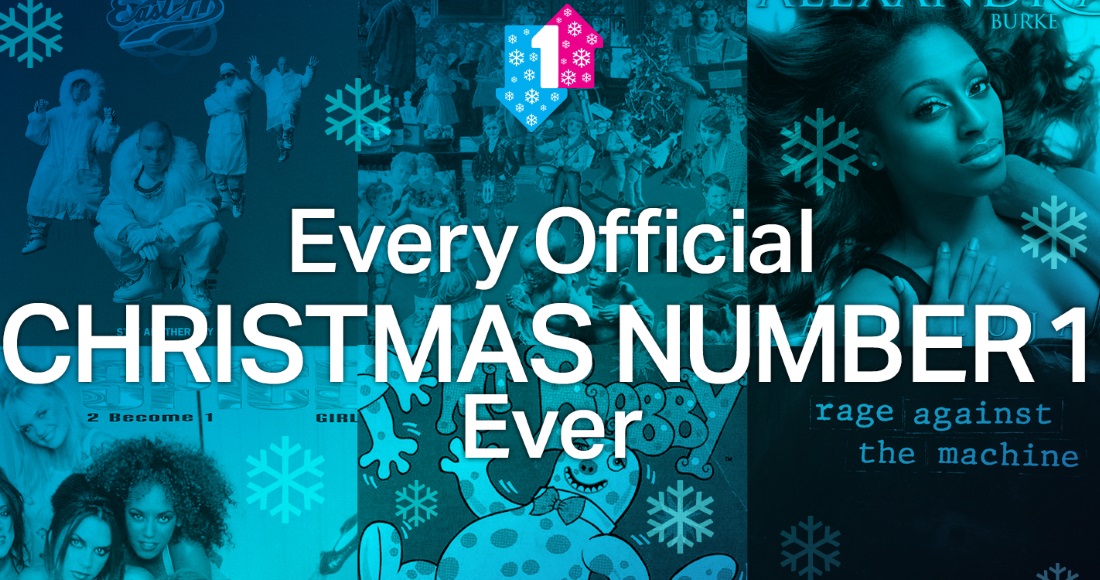 It's the most hyped chart battle of the year, and the winners enter a very exclusive Hall of Fame - we're of course talking about the Official Christmas Number 1.

You can now hear all of those songs that scooped the festive top spot all in one place, with our 'Every Official Christmas Number 1 Ever' playlist on streaming services, available on Spotify, Deezer, Napster and Apple Music.

68 years of hits are featured on the playlist, which includes festive classics, iconic bands, X Factor winners, songs raising funds for charity and even a novelty song or two, including the  two most-recent Christmas Number 1s, both by LadBaby.

The Beatles and Spice Girls both managed three consecutive Christmas Number 1s, and so did Cliff Richard when you factor in his vocals on 1989's Band Aid II, which is sandwiched between Mistletoe and Wine and Saviour's Day. Paul McCartney is perhaps an even bigger King of Christmas than Cliff though - he appears across eight Christmas chart toppers.

Queen's Bohemian Rhapsody is the only song to be Christmas Number 1 twice, and the song was a double A-side when it returned to the top in 1991 with These Are The Days Of Our Lives. The Beatles, Wings and Westlife are the other acts to take a double A-side to the top.