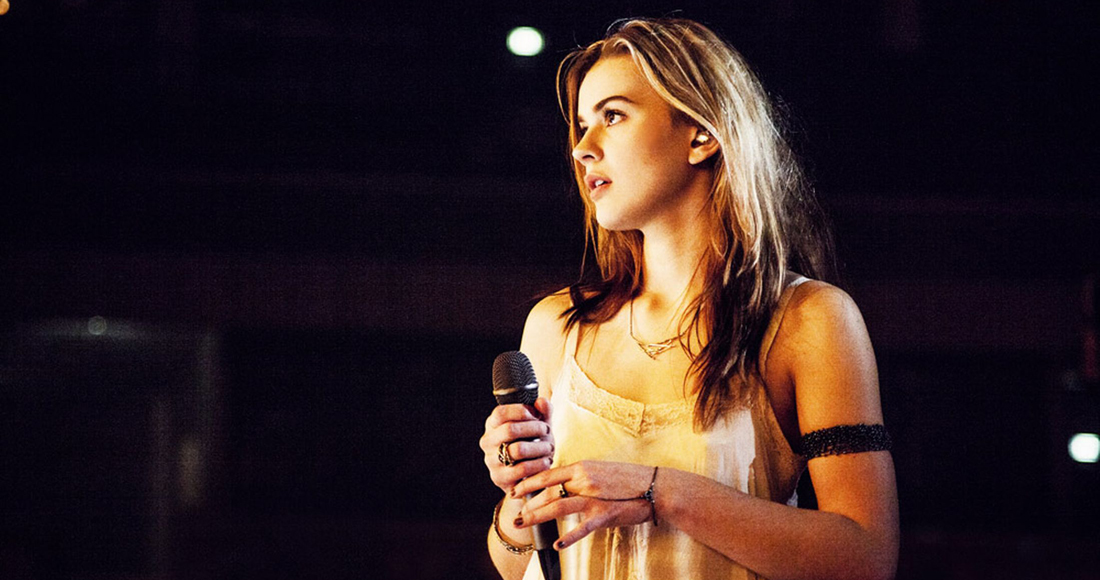 Ten tracks which featured during the 2013 Eurovision Song Contest have made it into this week’s Official Singles Chart Top 200!

According to the Official Charts Company’s sales data, Denmark, Malta and Sweden are among the real winners of this year’s Eurovision Song Contest.

The grand final of the 58th annual singing contest took place in Malmo, Sweden last weekend, and was won by Denmark’s Emmelie De Forest with her track, Only Teardrops. Today Emmelie takes home the tile of 2013’s highest charting Eurovision track, as her latest single shoots up 84 places to Number 15 on this week’s Official Singles Chart.

While he may have finished in eighth place, Gianluca Bezzina, who represented Malta, is this week’s second highest charting Eurovision star; his track Tomorrow is new in at Number 66. Meanwhile Robin Stjernberg, who represented Sweden and came 14th overall, debuts at Number 72 with You. Robin’s fellow countrywoman Loreen sees her winning entry from last year’s contest, Euphoria, re-enter the Official Singles Chart at Number 75 today. Upon its release last year, Euphoria peaked at Number 3 in the UK.

Norway’s Margaret Berger, who came fourth in this year’s Eurovision, makes her UK chart debut at Number 80 with I Feed You My Love. Finland’s Krista Siegfrids narrowly misses out on a Top 100 placing with Marry Me (Number 102), while Cascada enter at 129 with Glorious. The UK’s 2013 entry, Believe In Me by Bonnie Tyler, falls 44 places to 137 today.

This week’s Eurovision Official Singles Chart entries are completed by The Netherlands’ Anouk with Birds (158) and Russia’s Dina Garipova with What If? at 161.

The full Official Singles Chart Eurovision tracks are as follows: