Congratulations to Elton John, whose new album The Lockdown Sessions lands straight in at Number 1 on the Official UK Albums Chart.

The Lockdown Sessions opens at the summit with 31,000 chart sales, 84% of which were physical (CD and vinyl) sales. It marks Elton’s second Number 1 in less than a month – two weeks ago his single Cold Heart (Pnau Remix) with Dua Lipa hit Number 1 on the Official Singles Chart.

Celebrating the news, Elton told OfficialCharts.com: "When I started collaborating with some of my favourite artists at the start of the pandemic, I couldn’t have dreamt in my wildest dreams it would lead to a Number 1 album.

"I am so proud of what we have created and thrilled that it has connected with our fans to such a degree. It shows the spirit of collaboration and togetherness that can still happen in the most trying circumstances. Thank you so much. Elton x"

Continuing Elton’s incredible run of success, his greatest hits album Diamonds holds inside the Top 20 at Number 18 – its 207th week in the Top 100. 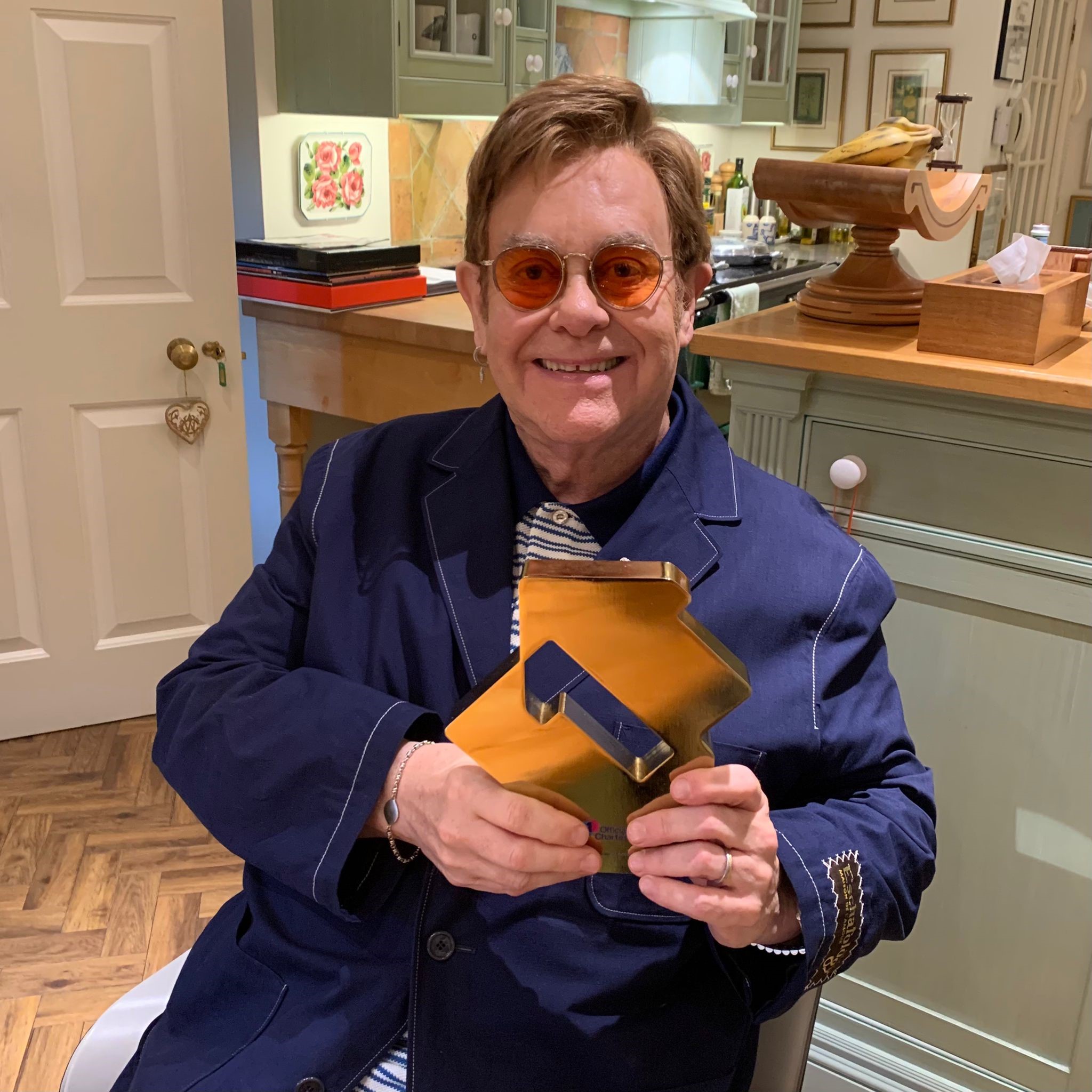 Behind Elton, Lana Del Rey’s eighth album Blue Banisters lands at Number 2 and claims the top selling album on vinyl this week, and Duran Duran’s Future Past is new at 3 - the band's highest-charting album since 2004's Astronaut. Biffy Clyro’s The Myth Of Happily Ever After enters at 4, while last week’s Number 1 Music Of The Spheres by Coldplay drops to 5.

Elsewhere in the Top 10, a 40th anniversary reissue of The Rolling Stones’ Tattoo You lands at 7, rising star Mimi Webb opens at 9 with her EP Seven Shades Of Heartbreak. Just outside the Top 10, Self-Esteem’s second record Prioritise Pleasure is new at 11.

Further down, A View From The Top Of The World by Dream Theater earns the US prog-metal band their seventh Top 40 at 21, and Nick Cave & The Bad Seeds’ B-Sides & Rarities Pt II is new at 27.