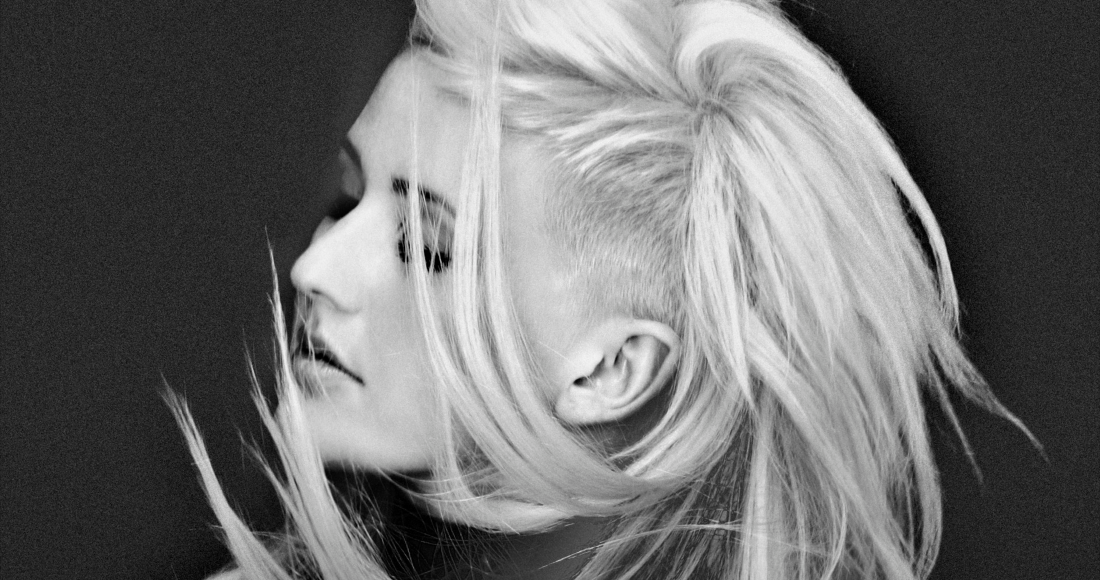 Ellie Goulding has set a new worldwide streaming record with her latest single Love Me Like You Do.

"The love for my new song Love Me Like You Do is on an immense scale," Goulding said. "It's very hard to take it all in. It means the world to me."

Love Me Like You Do recently notched up its second week at Number 1 on the Official Singles Chart, and is currently on course to log a third week at the chart summit.

Meanwhile, the Fifty Shades Of Grey soundtrack is currently Number 1 on the Official Compilation Albums Chart. The LP, which shifted 41,000 copies in the UK last week, also features tracks from Beyonce, Annie Lennox, The Weeknd, Sia and Jessie Ware.