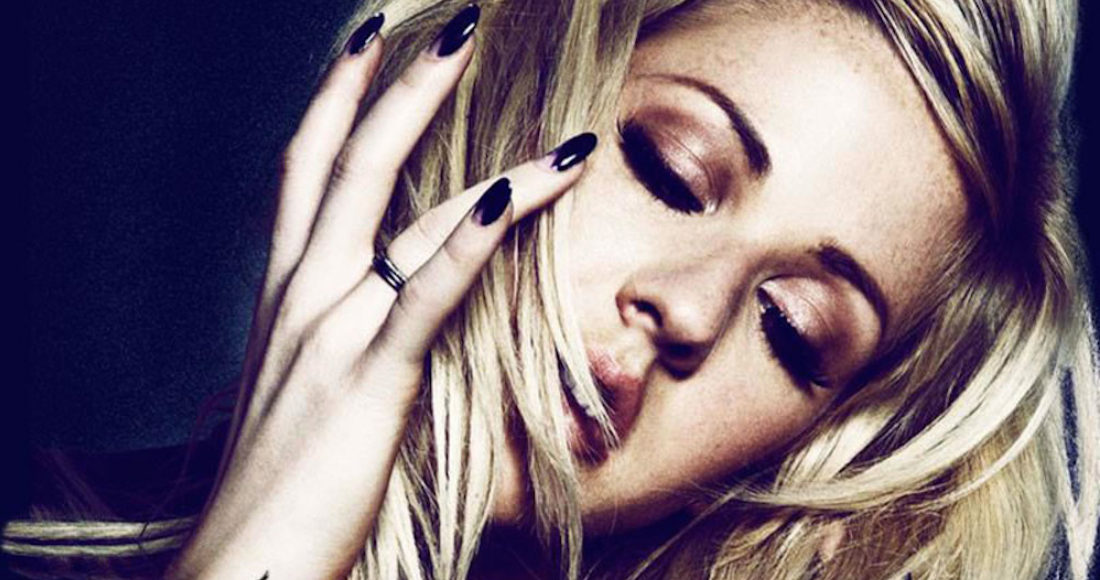 Ellie Goulding has topped the Official Singles Chart for a second week with Love Me Like You Do.

The track, which features in the new 50 Shades Of Grey film, racked up combined chart sales of 118,000 – including a massive 2.25 million streams - to remain in pole position on the tally.

Meanwhile, Hozier’s Take Me To Church climbs back to Number 2 for its 21st week on the Top 40, and Mark Ronson’s Uptown Funk is at 3.

DJ Fresh scores his seventh UK Top 10 this week with the Ella Eyre-assisted Gravity, which is new at Number 4, and Rihanna, Kanye West and Paul McCartney’s FourFiveSeconds completes the Top 5.

This week’s second-highest new entry goes to Chris Brown & Tyga’s AYO at Number 6, while Charli XCX and Rita Ora’s Doing It debuts at Number 8. The song serves as the third single from Charli’s new album Sucker, which is released next week.

The Weeknd earns his highest-charting UK single to date this week with Earned It, which climbs eight places to Number 10, and Ne-Yo lands at 14 with Coming With You.

Finally, Dutch electro-house producer Bakermat is new at 22 with Teach Me, and Imagine Dragons earn their sixth UK Top 40 hit with I Bet My Life at Number 27.