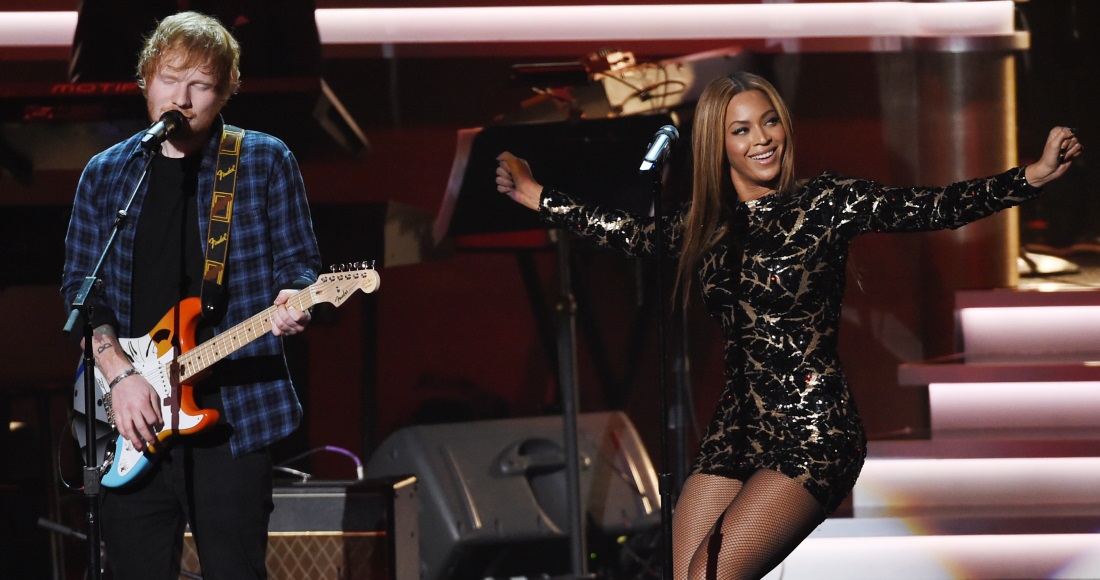 The secret is out! Beyoncé is the mystery collaborator on the remix to Ed Sheeran's Perfect.

Queen Bey was revealed as Ed's singing partner on his Instagram page today. The Perfect Duet will be available starting on tomorrow's #NewMusicFriday.

In OfficialCharts.com's poll to see who you thought Ed would collaborate with, Beyoncé finished in fourth position, behind the likes of more popular choices Justin Bieber and Taylor Swift.

Ed announced last Friday that a new version of the song was going to be released, calling it a "f***ing big deal". Beyoncé's involvement is the latest push for Perfect, and definitely solidifies its status as a contender for 2017's Christmas Number 1.

MORE: See where all of Ed Sheeran's singles and albums have reached on the Official Chart