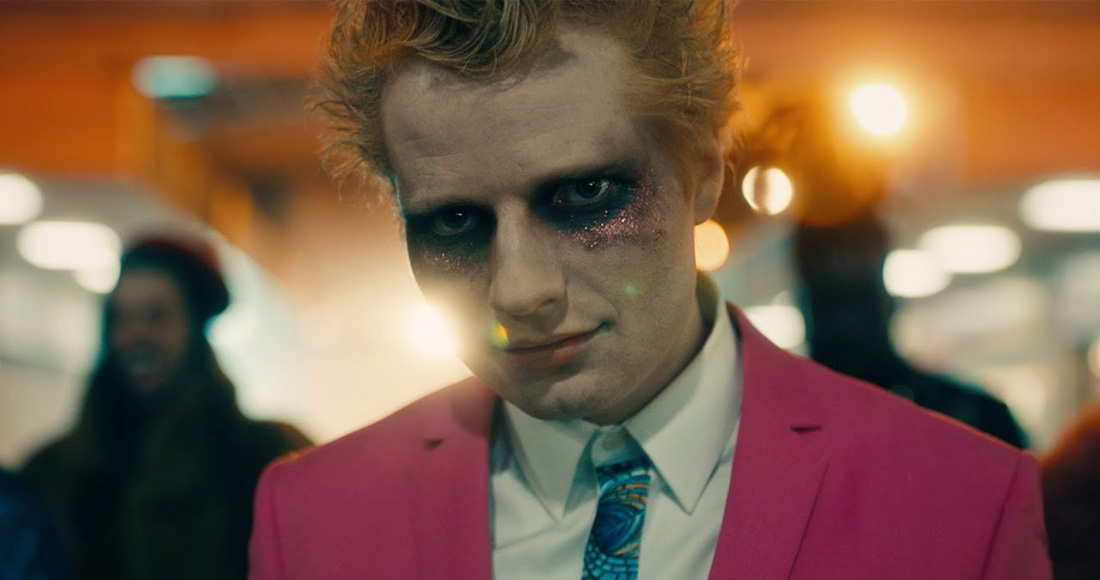 Ed Sheeran’s Bad Habits can’t be kept down as the track earns a sixth week at Number 1 on the Official Singles Chart.

The dance-pop single claims 82,000 chart sales this week, including 9.4 million streams, to finish comfortably ahead of The Kid Laroi & Justin Bieber’s Stay, which returns to its previous peak of Number 2.

Billie Eilish scores the highest new entry of the week with Happier Than Ever, the title track from her second studio album, at Number 6. The entry earns Billie her eighth Top 10 single and second this year.
Billie claims a further two new entries in the Top 40 with tracks from the album: Getting Older at 28, and Oxytocin at Number 32 – taking her total of UK Top 40 singles to 15.

Becky Hill & David Guetta climb three places to Number 7 with Remember, and further down, Doja Cat’s Need To Know jumps seven to Number 22, You For Me by Sigala & Rita Ora rises four places to Number 29, and Mabel’s Let Them Know climbs nine spots to a new peak at Number 31 following her performance on Love Island earlier this week.

20-year-old producer and singer Pinkpantheress enters the Top 40 for the first time with Pain, which rockets 18 places to 35, and Skepta debuts at 38 with Nirvana ft. J Balvin, his 20th Top 40 single and J Balvin’s fourth.