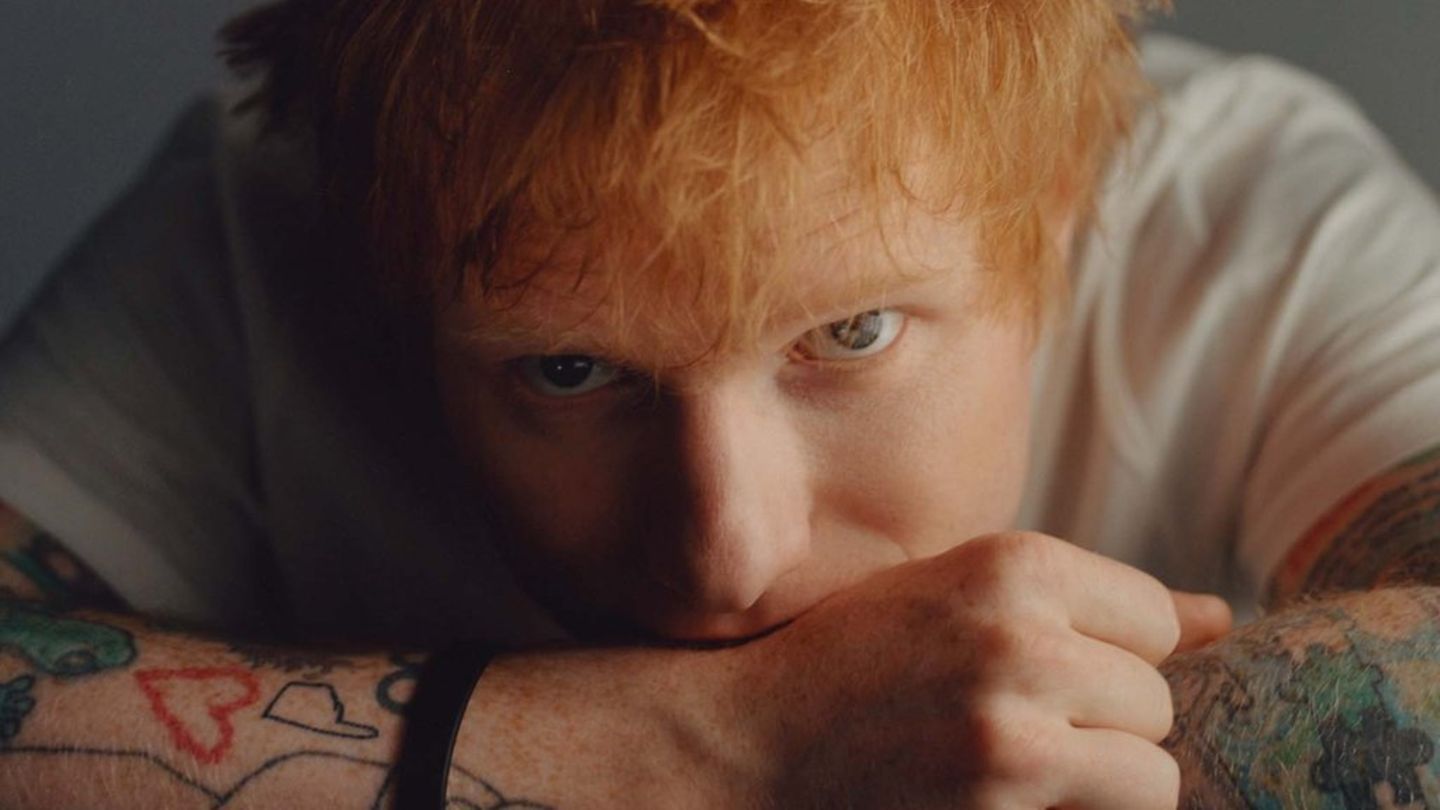 Ed Sheeran has revealed he's in the midst of recording a tell-all documentary about his life, and plans to extend his touring schedule to at least 2026.

The music superstar is currently on the worldwide Mathematics Tour in support of his newest record, Equals and with the final album in the quintent - Subtract - scheduled for release early year, the documentary will go behind-the-scenes of Ed's celebrity and his life on the road.

Speaking to US radio show The Breakfast Club, Ed said: "there was a big conversation about what do we include [in the doc].

"As long as it's honest and it links in with a theme of something that's in a song - there is no point in putting something in if it's detrimental to my life."

Ed explained that the focus of the film will lie in his decision to base his family life in the English countryside in Suffolk, instead of moving to LA as " when I go home I am a friend, a dad, a husband, a son."

Little is also known about Subtract, Ed's forthcoming sixth studio album, and his fifth in the Mathematics series that also incudes Plus, Multiply, Divide and Equals.

But the star himself has shared that the new record will be departure from the hit-making tendencies he's flexed on songs like Shape Of You, Bad Habits and Shivers.

"The pressure of every album having to be this gargantuan pop machine is off," he teased. "I feel I have had five of them now and now is the time to explore doing stuff and taking risks."

Equals was named the second-biggest album of 2021 in the UK, and is also currently second place in our biggest albums of 2022 so far. To date this year, = has racked up 346,000 combined UK chart units and counting, according to Official Charts Company data.