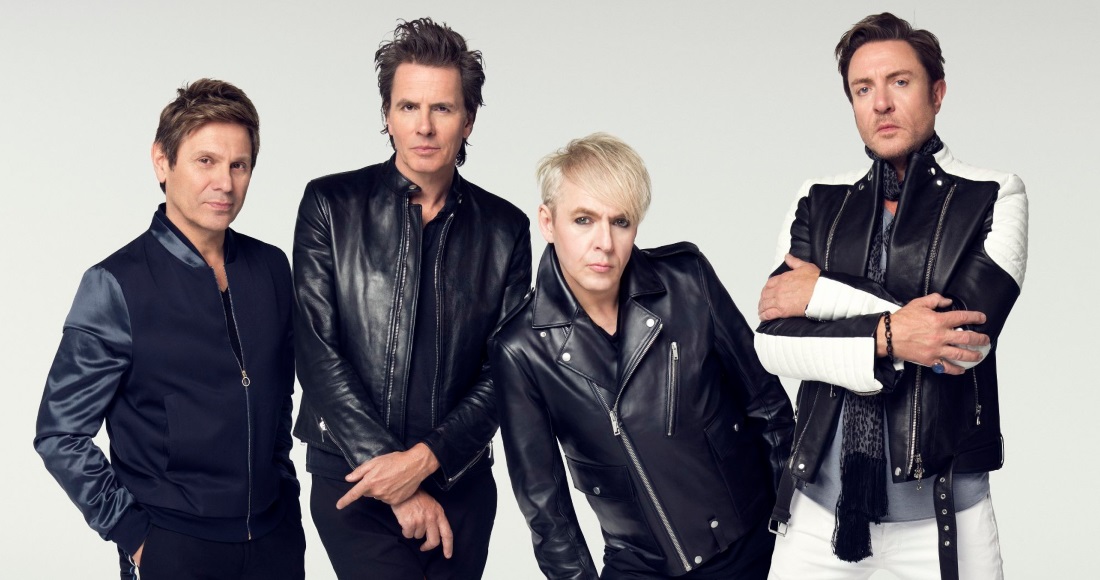 Duran Duran are one of the most important bands of the new-wave movement of the 1980s, and show no sign of slowing down.

With Future Past - their first album in six years - tied in a four-way battle to top the Official Albums Chart this Friday, we're revealing the Top 20 most-streamed songs from Duran Duran's back catalogue.

In a career now spanning more than 40 years, Simon Le Bon and co. have notched up two UK Number 1 singles and 14 UK Top 10s, as well as topping the Official Albums Chart once with 1983's Seven and the Ragged Tiger. View Duran Duran's Official Charts history in full here.

And unsurprisingly, the band's most popular song on streaming in the UK is a fan favourite. Hungry Like The Wolf, the second single from 1982's Rio, tops the list, with a total of 40.4 million streams to date in the UK. The super-charged banger, with lyrics inspired by the fairy tale of Red Riding Hood, peaked at Number 5 on the Official Singles Chart. 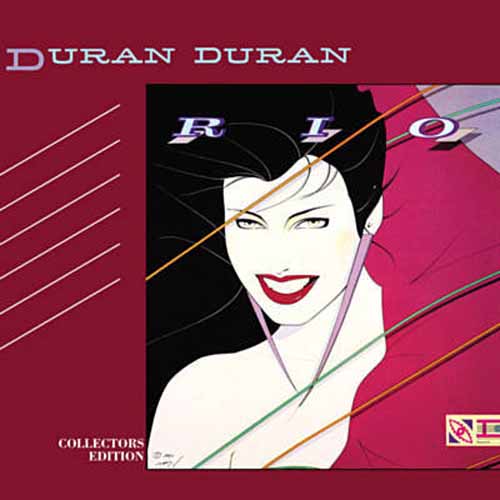 Duran Duran also hold the distinction of recording a Bond theme, too. A View To A Kill (7) became the first Bond theme to reach Number 1 in the US, while it had to settle for Number 2 in the UK, where it held the title as the highest-charting Bond theme for 30 years - equalled by Adele's Skyfall in 2015 and overtaken by Sam Smith's Writing's On The Wall in 2015.

The most recent entry on the list is the 2015 single Pressure Off feat. Janelle Monae and Nile Rodgers (17). The track served as the lead single from Duran Duran's Paper Gods LP, which peaked at Number 5 on the Official Albums Chart, their first Top 10 album in over a decade at the time.