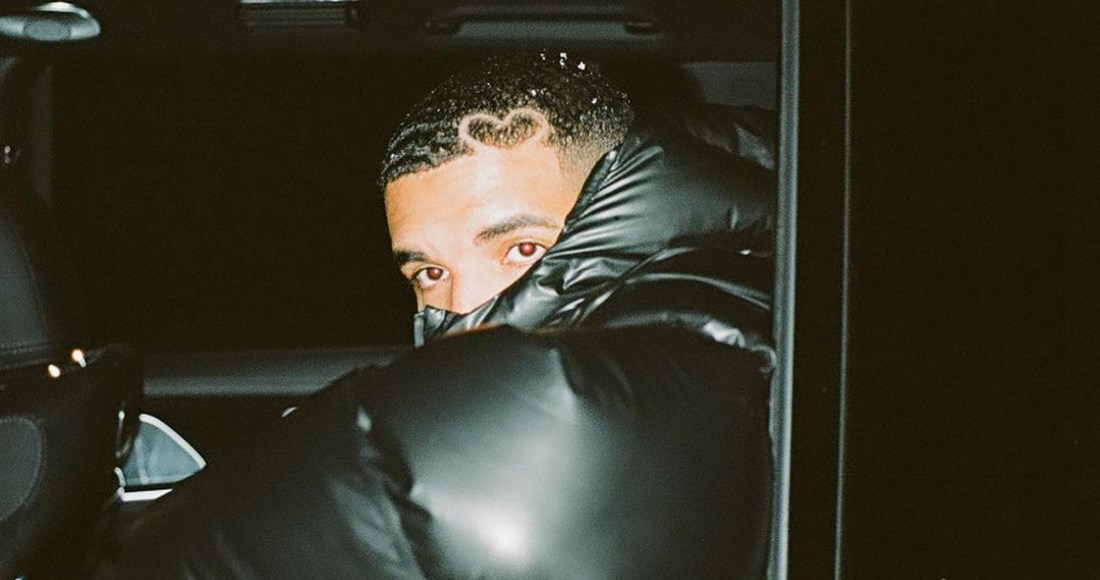 Drake is on course to dominate this week’s Official Singles Chart with tracks from his new album Certified Lover Boy as he occupies every position in the Top 3 on today (September 5)’s Official Chart: First Look.

In addition, Drake looks to take his tally of Top 10 singles to 30 with a further two entries – Champagne Poetry (2) and Fair Trade ft. Travis Scott (3).

MORE: ABBA heading for first Official UK Top 10 singles in 40 years with I Still Have Faith In You and Don’t Shut Me Down

Number 1 for the past ten weeks, Ed Sheeran’s Bad Habits is heading for a tumble of three places to Number 4.

Elton John is heading for his first UK Top 10 single as a lead artist in almost 20 years with Dua Lipa collaboration Cold Heart (Pnau Remix), up 13 places to Number 10. Elton’s last single of headline billing to reach the top flight was the Number 9 hit I Want Love in October 2001.

The second wind for Glass Animals’ viral hit Heat Waves is set to continue this week, with the track eyeing up a new peak of Number 12, a rise of six spots.

Find out the week's final chart standings on The Official Chart with Scott Mills on BBC Radio 1 this Friday from 4pm. The Official Singles Chart Top 100 is revealed here on OfficialCharts.com every Friday at 5.45pm.