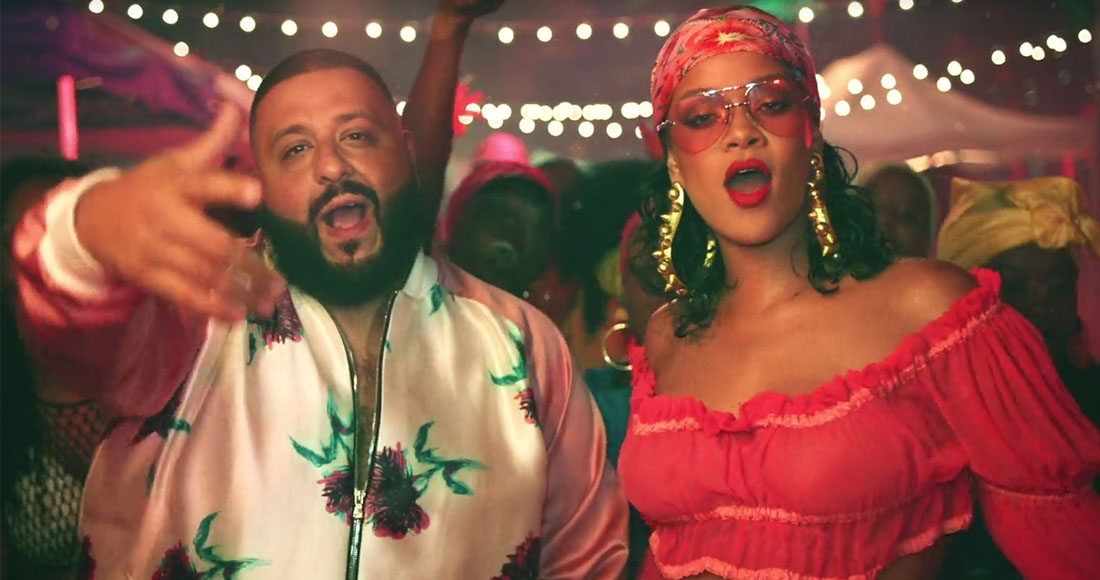 After nine weeks at Number 1, Luis Fonsi's reign at the top of the Official Singles Chart with Despacito could be brought to and end this week.

It could mean the producer claiming his second Number 1 on the Official Singles Chart, following his mega collaboration I'm The One with Justin Bieber, Quavo, Chance The Rapper and Lil Wayne, which hit the top spot for just one week back in May. For Rihanna, it would earn her a ninth Number 1 single.

Meanwhile, Calvin Harris' Feels ft. Pharrell, Katy Perry and Big Sean is on track to reach a new peak at 3, up one place, and Jonas Blue's Mama is holding firm, unmoved at 5.

Little Mix's Power could be returning to its previous peak position at the Number 8 slot this week, currently up two places, while Rudimental and James Arthur's Sun Comes Up continues to climb, up three spots to 15 in today's update.

Irish trio The Script are set to land this week's highest new entry - their new single Rain is at 17, while Demi Lovato's latest track Sorry Not Sorry zooms 33 places to 26.

INTERVIEW: The Script talk changing their sound on Rain

With Coldplay currently on their UK tour, their Chainsmokers collaboration Something Just Like This rebounds 12 to Number 27, Selena Gomez is on track to score her 11th UK Top 40 hit with Fetish at 28, and Bestie by UK rappers Yungen and Yxng Bane vaults 19 to Number 34.