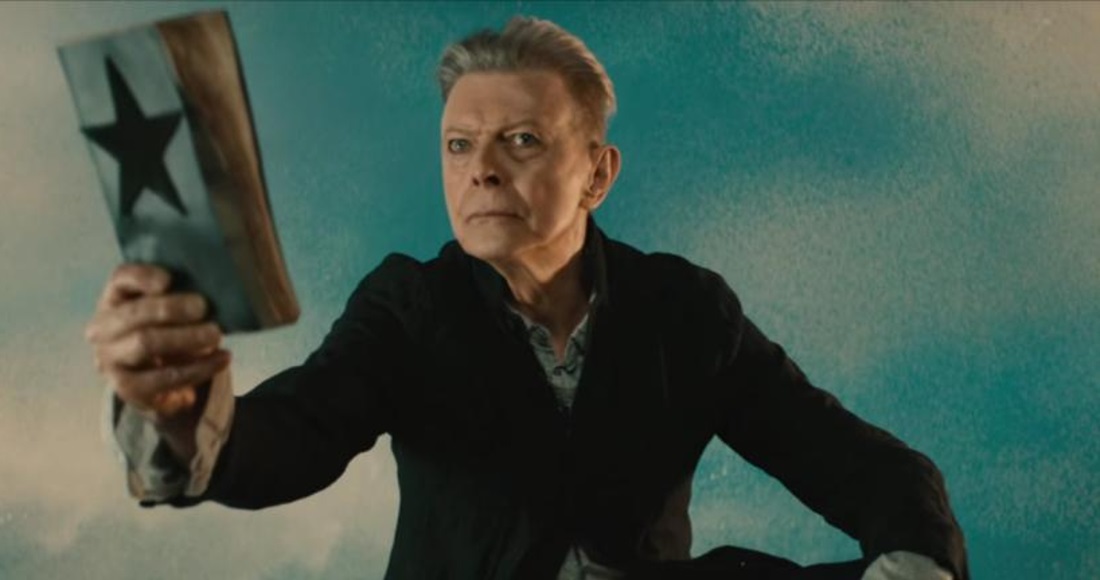 As the sad news of David Bowie’s death broke this morning, the iconic singer’s new album Blackstar is charging to Number 1 this week, OfficialCharts.com can confirm.

The legendary star’s 25th studio collection takes an early lead on today’s Official Albums Chart Update  with combined sales so far of 43,000 - 25,000 ahead of his closest competitor.

The record – which was already on course for Number 1 this Friday before the announcement of his death - is almost certain to become Bowie’s tenth chart-topping album this week, following 2013’s The Next Day. Check out where all of his singles and albums have charted in the UK here.

In a touching tribute on his Facebook page, Bowie's longtime producer Tony Visconti said: "He always did what he wanted to do. And he wanted to do it his way and he wanted to do it the best way. His death was no different from his life - a work of Art. He made Blackstar for us, his parting gift. I knew for a year this was the way it would be. I wasn't, however, prepared for it. He was an extraordinary man, full of love and life. He will always be with us. For now, it is appropriate to cry."

Official Charts Company chief executive Martin Talbot added: “Today is an awful day for all lovers of music. And the fact that David Bowie’s new album Blackstar was on course for Number 1 this week, even before today's terrible news says everything about his continuing relevance – over 40 years since his first hit records.

"But we are expecting a huge surge for a wide range of Bowie albums in this week’s Official Albums Chart. Bowie made so many great albums, constantly reinventing himself, that everyone has their own favourites and fans are clearly reminding themselves of his massive contribution to popular music by buying these great, iconic works.”

Click through all of David Bowie's studio album covers below:

Elsewhere on today’s Official Albums Chart Update, Elvis Presley’s If I Can Dream holds at 2, and Adele’s 25 slips to 3 after seven weeks at Number 1. Justin Bieber’s Purpose sits at 4, and James Bay’s Chaos And The Calm completes the Top 5.

YouTuber KSI starts at Number 6 with his first EP release Keep Up, and Amy Winehouse’s Back To Black zooms from 23 to Number 14 following her documentary film Amy being shown on Channel 4 over the weekend. Her 2003 debut Frank is also heading back to the chart this week, currently at 38.

Other new releases on track to enter this week’s Top 40 are The Voice winner Stevie McCrorie with Big World (22), VHS by US alt-rockers X Ambassadors’(24) and Leave Me Alone by Spanish quartet Hinds (28).

All final positions on this week’s Official Albums Chart will be revealed on Friday, January 15 at 5.45pm.