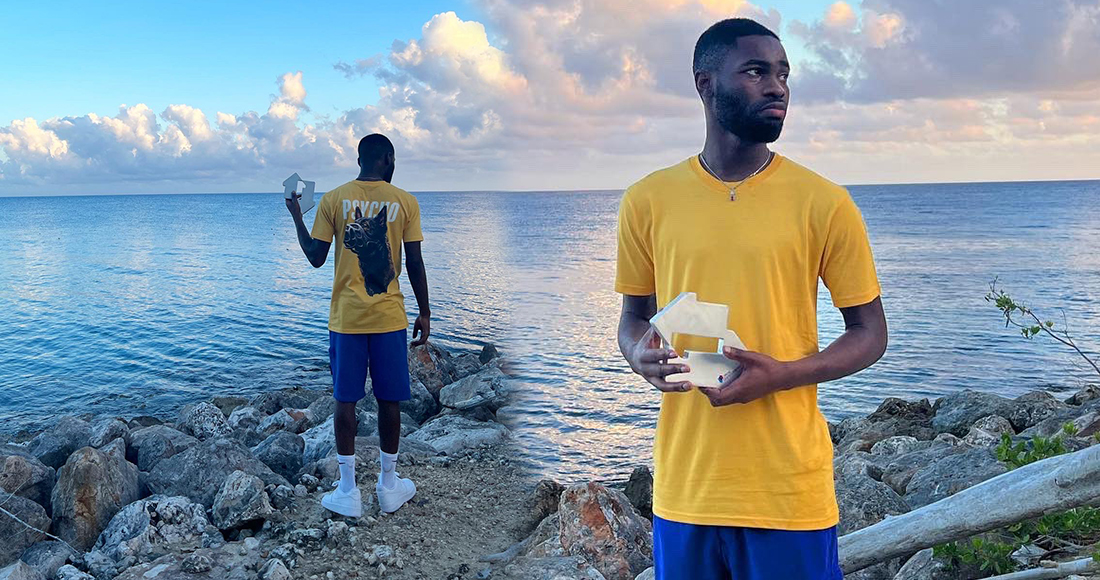 The song clocks up 6.8 million streams this week, and holds off fierce competition from fellow rapper Aitch’s Baby ft. Ashanti (2) to claim its fourth week at the top.

Tiesto and Ava Max continue to rise closer to the Top 10 with The Motto (12), while Liilz and ZieZie also reach a new peak with Glad U Came (15). Tate McRae has two tracks present in the Top 40 this week; She’s All I Wanna Be (16) climbs five to a new peak, while this week’s highest new entry Chaotic (36) becomes Tate’s third UK Top 40 hit.

Elsewhere Joel Corry, David Guetta and Bryson Tiller also reach a new peak with What Would You Do? (21) up ten, as well as Becky Hill and Galantis’ Run (22). This week’s highest climber comes from Potter Payper and Tiggs Da Author who vault 33 spots with Gangsteritus (23), which becomes both artists’ first Top 40 single.