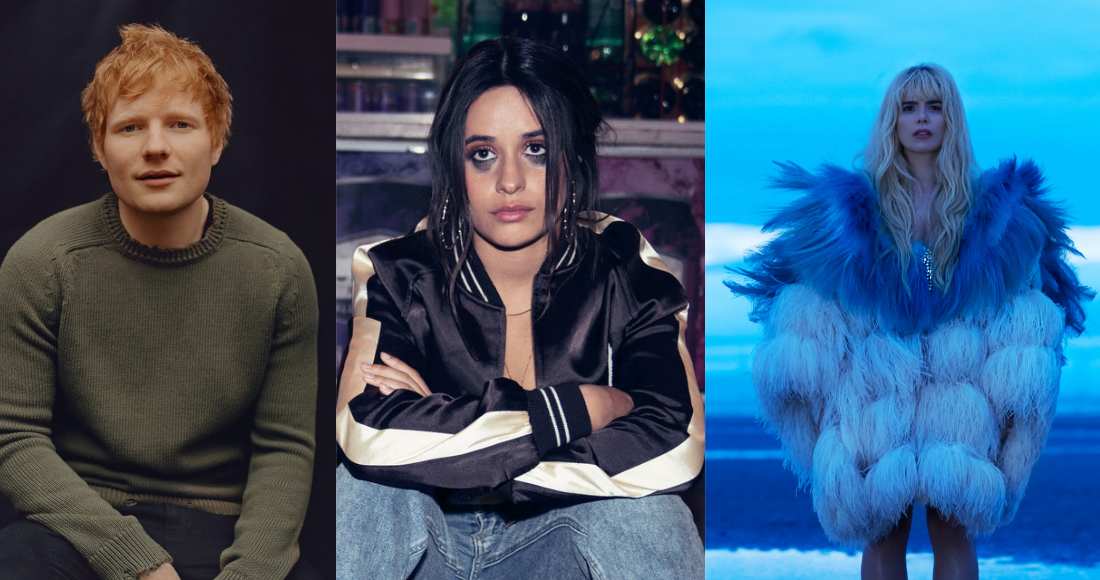 Streaming on ITV and the ITV Hub directly from the Resorts World Arena in Birmingham, the fund-raising event had been expected to raise £3 million, but more than exceeded expectations.

There was a star-studded plethora of performances for the two-hour show. Ed Sheeran and Camila Cabello performed their single Bam Bam together for the first time (the track is set to keep rising on the Official Singles Chart this week), and there was also a stirring performance from former Ukranian Eurovision winner Jamala.

Other acts taking to the stage included Paloma Faith (in an eye-catching punk inspired new look), Anne-Marie and the Manic Street Preachers.

All sponsorship and ad revenue for the event will be donated to the Disasters Emergency Committee (DEC) to help with the war relief effort following Russia's controversial invasion of Ukraine last month.

Following the humanitarian crisis, artists with gigs scheduled to take place in Russia have been cancelling their concerts - these include the likes of Yungblud, Louis Tomlinson and Biffy Clyro.

Russia was also removed as a participant in Eurovision 2022 by the European Broadcasting Union (EBU). Ukraine is still set to compete, being represented by the Kalush Orchestra with the song Stefania.