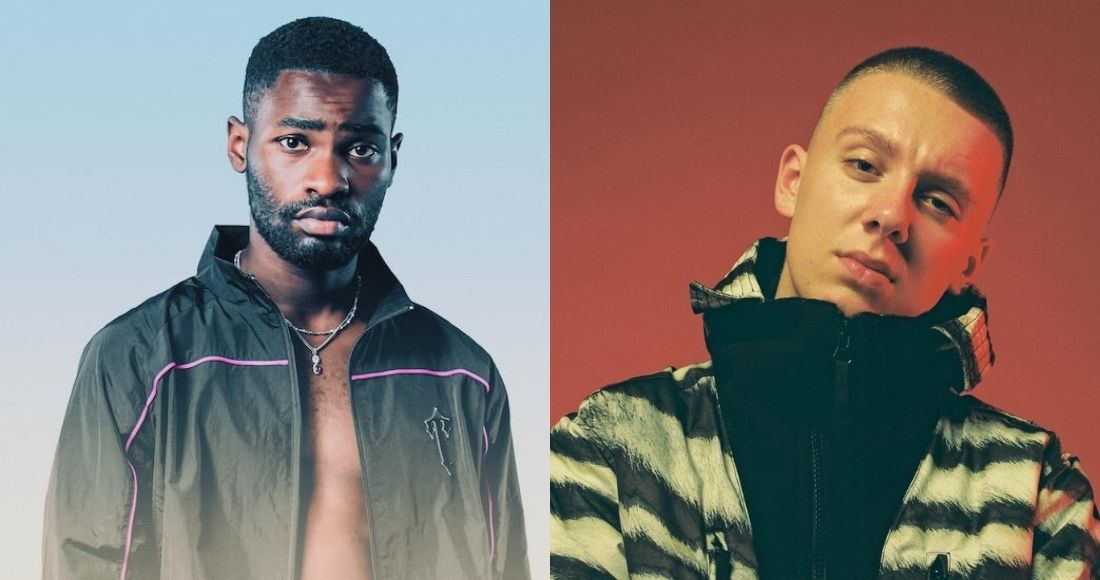 The Manchester rapper is taking on reigning Number 1, Starlight by Dave – and as things stand the songs are neck-and-neck after 48 hours with just a small handful of chart sales separating the two tracks. If Aitch can hold on to his current position it will mark his first ever UK Number 1, and Ashanti’s second.

Meanwhile, Jax Jones could claim a new peak with Where Did You Go? ft. MNEK, up one place to Number 6 on today’s First Look.

Tiesto & Ava Max are eyeing up the Top 10 with The Motto, up three spots to Number 10 after 48 hours. If they keep this momentum The Motto will mark Tiesto’s 5th Top 10 hit in the UK and Ava Max’s second, following her breakout hit Sweet But Psycho which spent four weeks at Number 1 in January 2019.

MORE: All The Number 1 Singles

Further down, Joel Corry, David Guetta and Bryson Tiller could rocket into the Top 20 with What Would You Do?, currently up 16 places to Number 15.

Also tracking to enter the Top 20 for the first time is Run by Becky Hill & Galantis, up nine places to 16, and Tate McRae’s She’s All I Wanna Be, up four to Number 17.